Abstract:
A whole-body imaging system for concealed object detection using multistatic mm-wave radar is presented. Horizontal multistatic sensing is facilitated using a patented “blade beam” transmitting reflector antenna and a quarter-circle arc array of receivers. The blade beam reflector combines parabolic curvature in the horizontal plane with elliptical curvature in the vertical plane to focus to a narrow horizontal slice on the object to be imaged. With only this slice illuminated, the scattered field will be due to just this narrow portion of the object, allowing for computationally simple inversion of a one dimensional contour rather than an entire two-dimensional surface. Stacking the reconstructed contours for various horizontal positions provides the full object image. 3D high resolution images are generated using a two-step process. Initially, an inverse source-based Fast Multipole Method (iFMM) provides a first approximation to the true human torso. Afterwards, the retrieved geometry is refined using the Iterative Field Matrix (IFM) technique. Assuming smooth variations of the human body profile, the object detection is performed by comparing the retrieved surface with a smoothed one. Results are based on Physical Optics simulations of the human body, considering both cases with and without objects.


Biography:
Prof. Carey M. Rappaport is a Fellow of the IEEE, and he received five degrees from the Massachusetts Institute of Technology (MIT): the S.B. degree in mathematics and the S.B., S.M., and E.E. degrees in electrical engineering in 1982, and the Ph.D. degree in electrical engineering in 1987. Prof. Rappaport has worked as a teaching and research assistant at MIT from 1981 to 1987 and during the summers at Communications Satellite Corporation Laboratories in Clarksburg, Maryland, and The Aerospace Corporation in El Segundo, California. He joined the faculty at Northeastern University in Boston, Massachusetts, in 1987 and has been a professor of electrical and computer engineering since July 2000. In 2011, he was appointed College of Engineering Distinguished Professor. During the fall in 1995, he was a visiting professor of electrical engineering at the Electromagnetics Institute of the Technical University of Denmark, Lyngby, as part of the W. Fulbright International Scholar Program. During the second half of 2005, he was a visiting research scientist at the Commonwealth Scientific Industrial and Research Organization in Epping, Australia.

Prof. Rappaport has authored more than 400 technical journal articles and conference papers in the areas of microwave antenna design, electromagnetic wave propagation and scattering computation, and bioelectromagnetics, and he has received two reflector antenna patents, two biomedical device patents, and four subsurface sensing device patents. As a student, he was awarded the AP-S’s H.A. Wheeler Award for best applications paper in 1986. He is a member of the Sigma Xi and Eta Kappa Nu professional honorary societies. 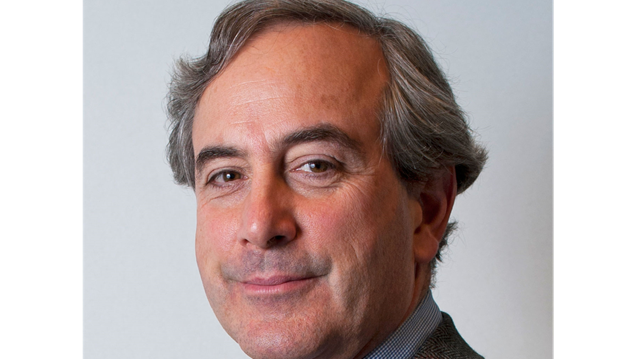