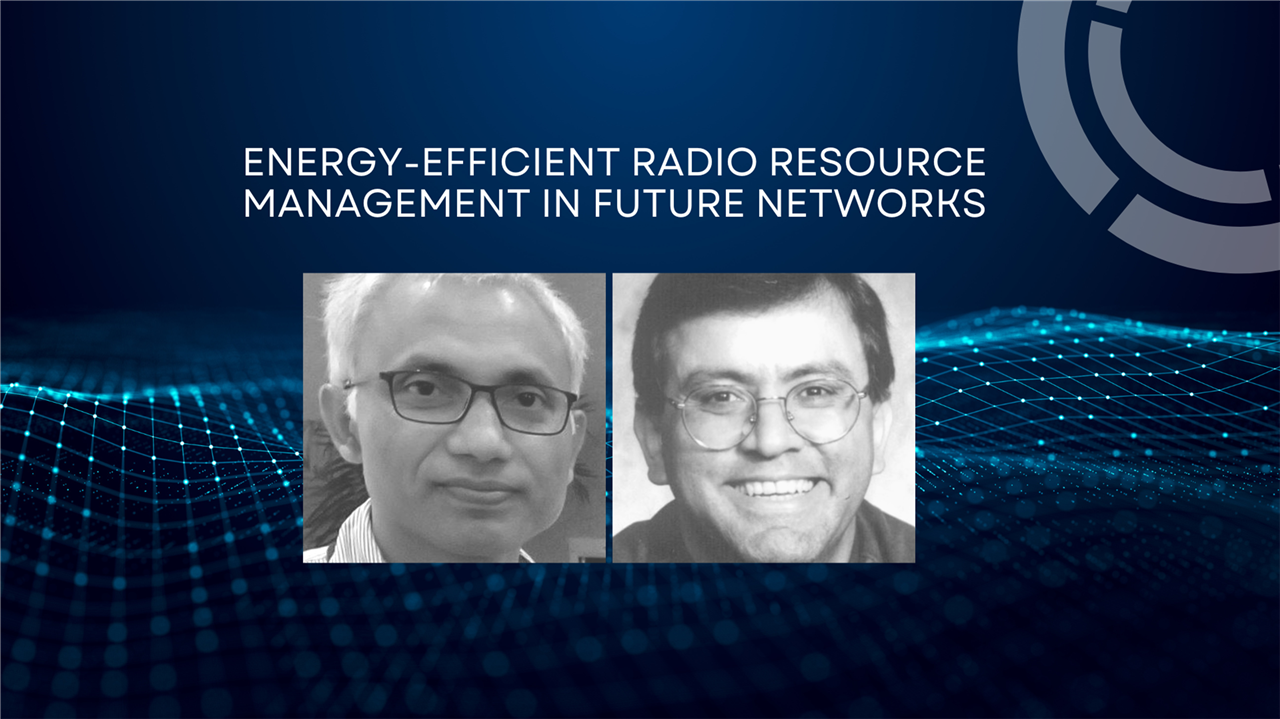 The first talk entitled “Traffic and energy load balancing in cooperative dual-powered green cellular networks” will be presented by Professor Swades De of the Indian Institute of Technology Delhi.

The second talk entitled “Energy- and Spectral-Efficient Resource Allocation Algorithm for Heterogeneous Networks” will be presented by Professor Ender Ayanoglu of University of California Irvine.

Ender Ayanoglu has been a Professor in the Department of Electrical Engineering and Computer Science, University of California, Irvine, Irvine, CA, where he served as the Center for Pervasive Communications Director and Computing and held the Conexant-Broadcom Endowed Chair. His past accomplishments include the invention of the 56K modems, the characterization of wavelength conversion gain in Wavelength Division Multiplexed (WDM) systems, and diversity coding, a technique for link failure recovery in communication networks employing erasure coding introduced in 1990, prior to the publication of the first papers on network coding. He served as the Editor-in-Chief of the IEEE Transactions on Communications from 2004 to 2008. From January 2015 until December 2016 he served as the Editor-in-Chief of the IEEE Journal on Selected Areas in Communications - Series on Green Communications and Networking.


Attendance is free, yet subject to previous registration by the link: