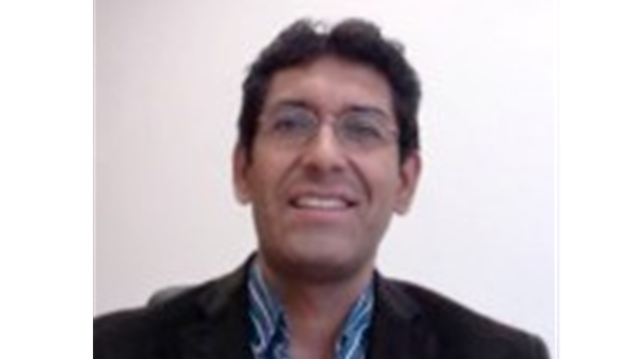 I will introduce the concept of embedding quantum simulators, which allow for the implementation of unphysical ope rations in the lab. For instance, the complex conjugation of an unknown quantum state, a forbidden antilinear operation in quantum physics, could be realized via the use of an auxiliary qubit. This opens the possibility for measuring entanglement of an evolving quantum system with few observables and without the necessity of full tomography. Finally, I will explain how to adapt these ideas to different quantum platforms as trapped ions and superconducting circuits, among others.