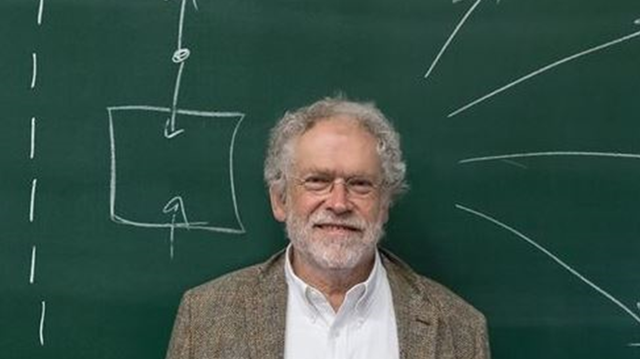 Bio: Anton Zeilinger is a pioneer in the fields of quantum information, quantum computation and quantum communications, as well as in the study of the foundations of quantum mechanics. He was the first to realize many important quantum information protocols, including the famous quantum teleportation experiment. In 2005, Anton Zeilinger was elected one of the "10 people who could change the world". Most recently, his experiments were amongst those proving definitely the non-local character of quantum physics. Currently he is professor of Physics at the University of Vienna, and president of the Austrian Academy of Sciences.

Abstract:
Quantum physics provides famous puzzles. These include Schroedinger's cat, Einstein’s spooky action at a distance and quantum randomness (viz. Einstein's comment that God does not play dice). To date, the fundamental concepts, demonstrated by these puzzles, became the basis for the emerging quantum information technology. It includes quantum teleportation, and quantum computation. The future quantum internet will combine these ideas. It will consist of quantum computers connected by quantum links carrying photons. From a fundamental point of view, these experiments have sharpened our basic questions about the nature of quantum systems.