Effect of acceleration on quantum states 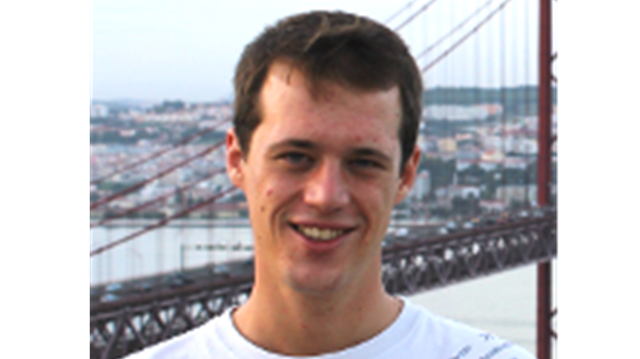 In this talk, we discuss the influence of acceleration on quantum states. We start by studying the effects of acceleration on fermionic Gaussian states of localized modes of a Dirac field. Thereby we formulate the action of the transformation to an accelerated frame as a fermionic quantum channel and discuss the entanglement of the vacuum, as well as the entanglement in Bell states. After that, we discuss collective dynamics of accelerated atoms interacting with a massless scalar field via an Unruh-deWitt type interaction. Therefore, we derive the general Hamiltonian describing such a system and employ a Markovian master equation. In particular, we report the
emergence of superradiance and entanglement between two-level atoms. Finally, we briefly outline a proposal for an experimental setup for a quantum simulation of this system using Bose-Einstein condensates.