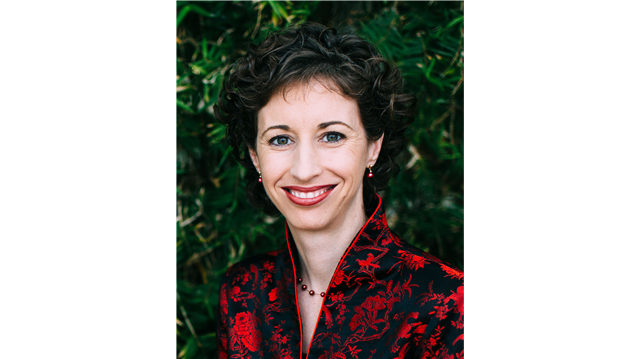 The past decade of research on matrix completion has shown it is possible to leverage linear dependencies to impute missing values in a low-rank matrix. However, the corresponding assumption that the data lies in or near a low-dimensional linear subspace is not always met in practice. Extending matrix completion theory and algorithms to exploit low-dimensional nonlinear structure in data will allow missing data imputation in a far richer class of problems. In this talk, I will describe several models of low-dimensional nonlinear structure and how these models can be used for matrix completion. In particular, we will explore matrix completion in the context of three different nonlinear models: single index models, in which a latent subspace model is transformed by a nonlinear mapping; unions of subspaces, in which data points lie in or near one of several subspaces; and nonlinear algebraic varieties, a polynomial generalization of classical linear subspaces. In these settings, we will explore novel and efficient algorithms for imputing missing values and new bounds on the amount of missing data that can be accurately imputed. The proposed algorithms are able to recover synthetically generated data up to predicted sample complexity bounds and outperform standard low-rank matrix completion in experiments with real recommender system and motion capture data.

Rebecca Willett is an Associate Professor of Electrical and Computer Engineering, Harvey D. Spangler Faculty Scholar, and Fellow of the Wisconsin Institutes for Discovery at the University of Wisconsin-Madison. She completed her PhD in Electrical and Computer Engineering at Rice University in 2005 and was an Assistant then tenured Associate Professor of Electrical and Computer Engineering at Duke University from 2005 to 2013. Willett received the National Science Foundation CAREER Award in 2007, is a member of the DARPA Computer Science Study Group, and received an Air Force Office of Scientific Research Young Investigator Program award in 2010. Willett has also held visiting researcher or faculty positions at the University of Nice in 2015, the Institute for Pure and Applied Mathematics at UCLA in 2004, the University of Wisconsin-Madison 2003-2005, the French National Institute for Research in Computer Science and Control (INRIA) in 2003, and the Applied Science Research and Development Laboratory at GE Healthcare in 2002.