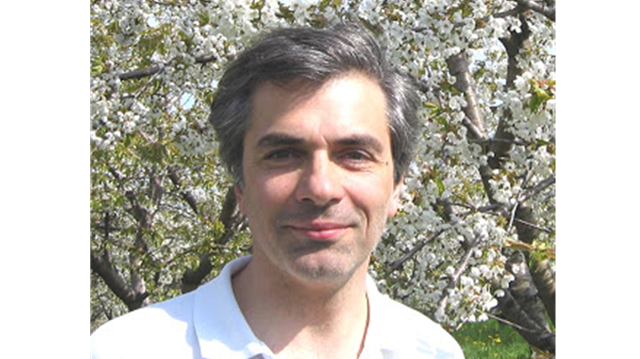 The paradigm shift that Quantum Communications represent vs. classical counterpart allows envisaging the global application of Quantum Information protocols as the cryptographic key distribution as well as of the use of the qubits as a probe for fundamental tests of Quantum Mechanics and Gravity on a scale beyond terrestrial limits.
Quantum Communications on planetary scale require complementary channels including ground and satellite links. As the former have progressed up to commercial stage using fiber-cables, it's crucial the study of links for space QC and eventually the demonstration of protocols such as quantum-key-distribution (QKD) and quantum teleportation along satellite-to-ground or intersatellite links.
We shall report on the extension of the Quantum Communications and Technologies to long distances, on the surface of the Earth as well as from the Earth to an orbiting terminal in Space. This is influenced by hurdles as the large losses, the effects on the optical propagation of the turbulent medium and the relative motion of terminals. Nevertheless, it was possible to demonstrate the Quantum Communications with Low-Earth-Orbit satellites using polarization degree of freedom to encode the qubits.
Temporal modes were used to demonstrate the quantum interference along a Space channel will be also described.
The recent results on the extension to Space of the Gedanken experiment proposed by John Wheeler on the wave-particle duality, then about the very nature of the quantum entities, will be described.

Quantum Computation and Information Seminar
http://math.tecnico.ulisboa.pt/seminars/qci/index.php.en?action=next
Support: Phys-Info (IT), SQIG (IT) and CAMGSD, with support from FCT, FEDER and EU FP7, namely via the Doctoral Programme in the Physics and Mathematics of Information (DP-PMI), and projects PEst-OE/EEI/LA0008/2013, QuNet and NQuN.