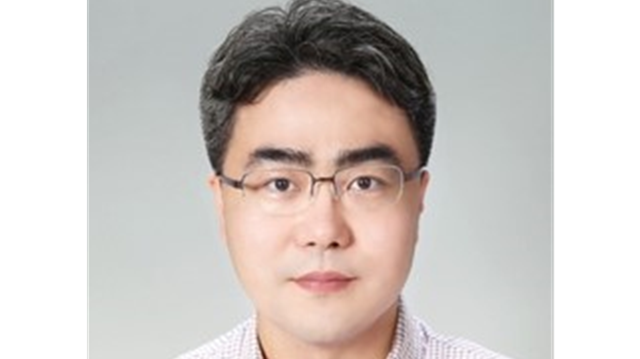 Milimeter-wave links can provide Gbit/s data rates but are highly susceptible to blockage. In case a direct line-of-sight communication path becomes blocked, communication via a reflected path may allow to maintain connectivity. A common approach is to switch to such an alternative path whenever the first path becomes blocked. However, this requires detecting the blockage and then reconfiguring the transceiver to use the new path, which incurs latency. For traffic with strict latency or reliability requirements, or in highly dynamic environments where path switching would be frequent, using both paths concurrently can be more beneficial. In this work, we consider using multiple paths and dividing the transmission power over those paths, instead of path switching. We propose an algorithm to allocate power among the different mmWave communication paths to overcome link blockage under randomly distributed obstacles. The power allocation algorithm is based on analysis of the blockage probabilities of the direct and reflected paths using geometric probability, to statistically maximize the overall capacity of the path between two nodes. We evaluate the performance of the proposed algorithm via simulation for various wireless environments.