Electromagnetic Sensing and Treatment of Living Things: Using microwaves to detect and treat disease in humans and trees 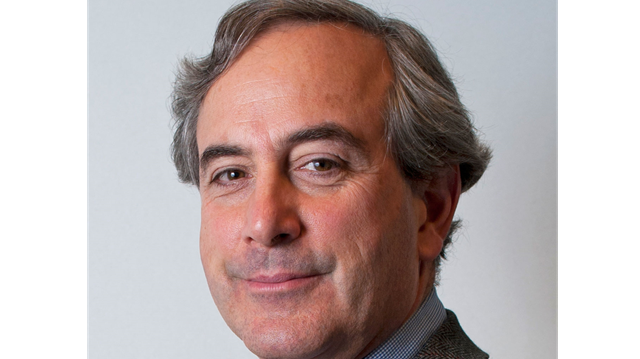 
Abstract:
Because of their ability to penetrate and heat, electromagnetic waves have found use in several unusual applications, specifically in interaction with
biological tissue. Microwave radar has been used as an anatomic imaging modality for detecting breast cancer, and THz radiation is being proposed for vulnerable plaque identification. Using a simple conformal antenna, microwave sensing of trees can alert arborists if there is an otherwise undetectable infestation of Asian Long-Horned beetle. By depositing microwave power at depth, cancerous or otherwise diseased tissue can be noninvasively heated and inactivated or ablated while sparing healthy surrounding tissue. This survey presentation will touch on a variety of life science
electromagnetic applications, discussing feasibility, advantages, efficacy, and limitations of the proposed approaches.

Biography:
Prof. Carey RAPPAPORT is a Fellow of the IEEE, and he received five degrees from the Massachusetts Institute of Technology (MIT): the S.B. degree in mathematics and the S.B., S.M., and E.E. degrees in electrical engineering in 1982, and the Ph.D. degree in electrical engineering in 1987. Prof. Rappaport has worked as a teaching and research assistant at MIT from 1981 to 1987 and during the summers at Communications Satellite Corporation Laboratories in Clarksburg, Maryland, and The Aerospace Corporation in El Segundo, California. He joined the faculty at Northeastern University in Boston, Massachusetts, in 1987 and has been a professor of electrical and computer engineering since July 2000. In 2011, he was appointed College of Engineering Distinguished Professor.
Prof. Rappaport has authored more than 400 technical journal articles and conference papers in the areas of microwave antenna design, electromagnetic wave propagation and scattering computation, and bioelectromagnetics, and he has received two
reflector antenna patents, two biomedical device patents, and four subsurface sensing device patents. As a student, he was awarded the AP-S’s H.A. Wheeler Award for best applications paper in 1986. He is a member of the Sigma Xi and Eta Kappa Nu professional honorary societies.