Approaches for Error Mitigation in Quantum Computing and Sensing 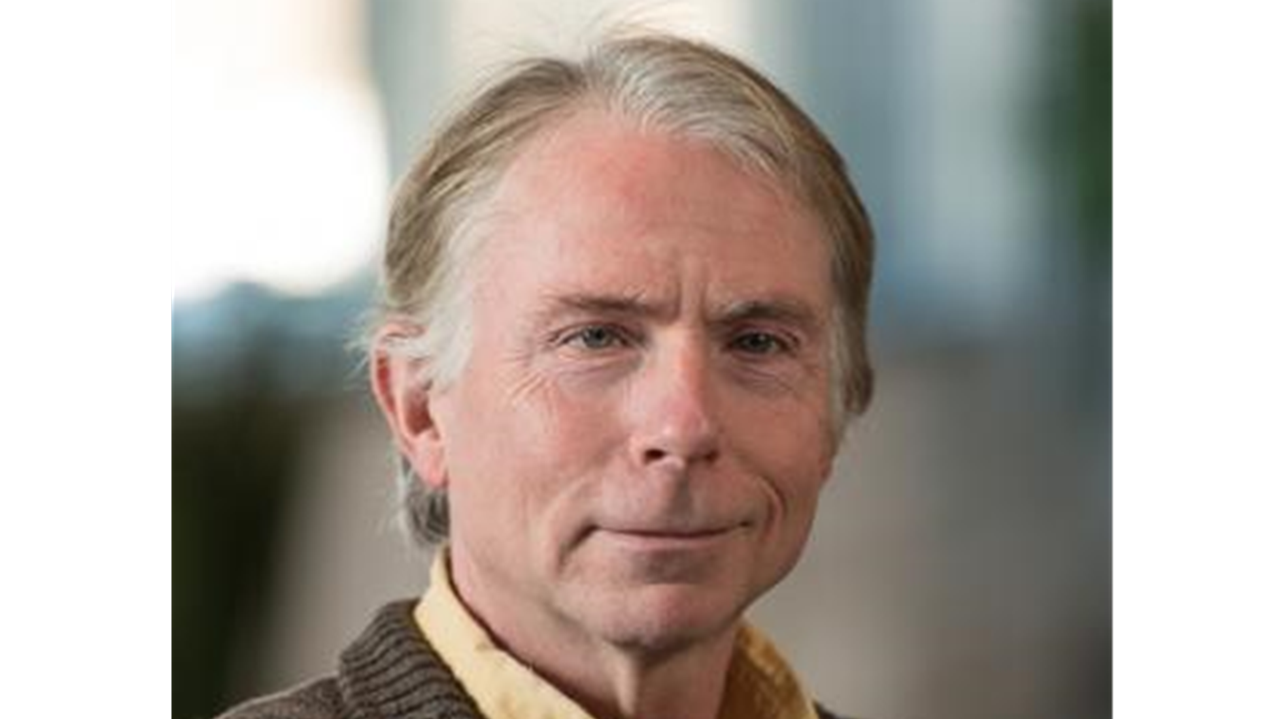 Abstract:
Current digital or logic-gate-based quantum computers and, indeed, those that will emerge within the next few years or so have limited numbers (20-200) of noisy qubits. This period has been dubbed the “noisy intermediate-scale quantum” era or NISQ era. Since fault-tolerant error correction procedures involve many physical qubits representing each logical qubit, it is difficult or not possible to apply them to non-trivial algorithms running on NISQ era computers. It is possible, however, to develop error mitigation strategies that either do not
involve any extra qubits or perhaps just a limited number of extra ones. These approaches effectively replace the additional error-correcting qubits with additional runs of the quantum algorithm and extrapolation ideas. Such approaches also apply to estimates of quantum observables in general, including quantum sensing protocols such as Ramsey fringe measurements. Two such approaches developed by us are discussed.This work was performed at the Center for Nanoscale Materials, a U.S. Department of Energy Office of Science User Facility, and supported by the U.S. Department of Energy, Office of Science, under Contract No. DE-AC02-06CH11357.

Biography:
Stephen Gray received a B.Sc. degree in chemistry from Carleton University, Ottawa, in 1977 and a Ph.D. degree in chemistry from UC Berkeley in 1982. After post-doctoral work at Oxford University (1982-84) and The University of Chicago (1984-86) he was an Assistant Professor in the Chemistry Department at Northern Illinois University before joining Argonne in 1990 as a staff scientist in the Chemistry Division. He moved on to become Group Leader of the Theory and Modeling Group at Argonne’s Center for Nanoscale Materials in 2009.