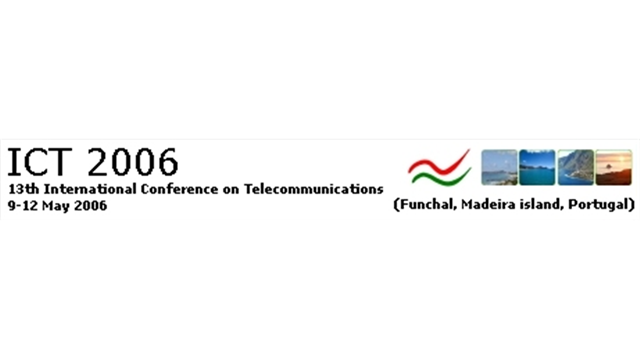 By year
By Site
© 2022, IT - Instituto de Telecomunicações | All Rights Reserved