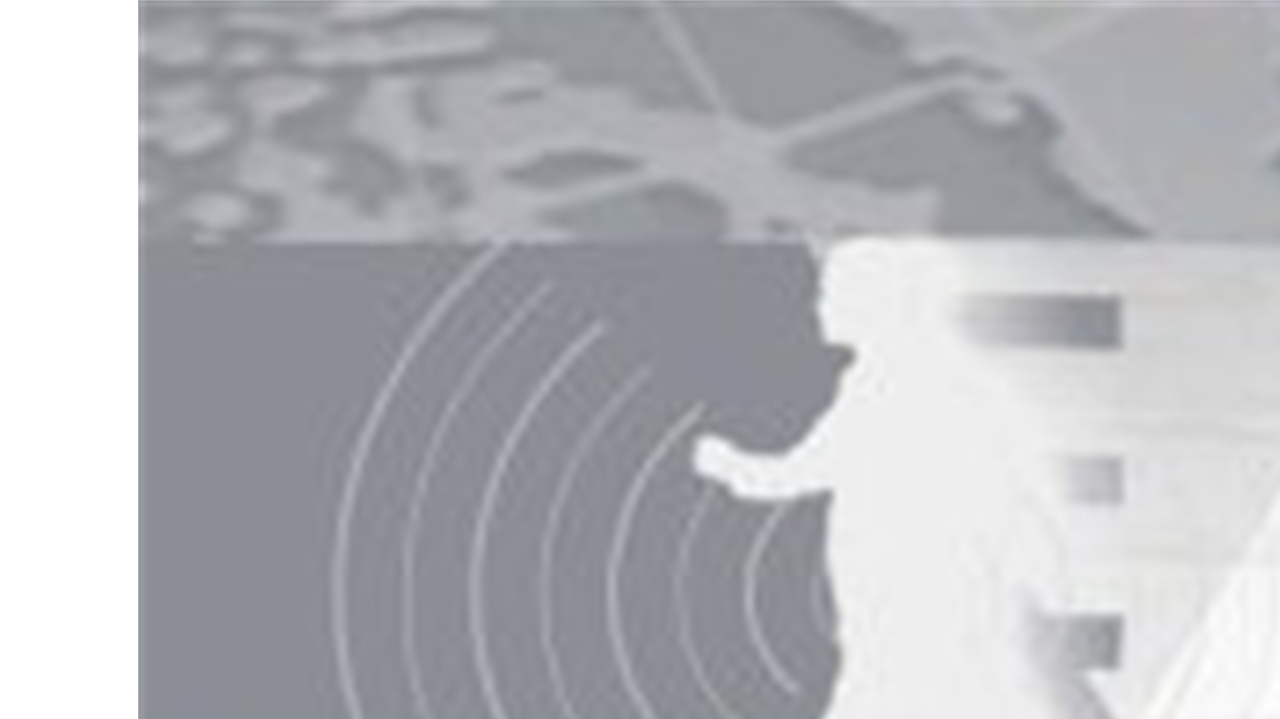 The Final Workshop of the MobileMAN project (Mobile IP for Broadband Wireless Metropolitan Area Networks, http://www.e-projects.ubi.pt/mobileman/) took place on Thursday, 27th September 2007, at the ISCTE Auditorium - Instituto Superior de Ciências do Trabalho e da Empresa, Lisbon, Portugal. The event was attended by more than 250 participants, 31 % from Academia, 23% from Telecommunication Services and Maintenance, 20% R&D Laboratories, 8 % Operators, 8% from Manufacturers, 4% from Public Bodies and Safety Services, 3% from the Regulator, 1% from banks, and 1% from press. From the feedback received from the participants, the large adhesion to the event was justified by their need for having access to discussion fora on technology trends and challenges in the telecommunications sector, and research on deployment strategies for Internet of the future and Broadband Wireless Access was faced as an endeavour.

The Keynote speakers were Prof. Hamid Aghvami from King’s College London, Dr. Mika Grundstrom from Nokia, and Mr. Nir Cohen from Alvarion, covering the topics of Broadband Wireless Access and Internet of the Future. Presentations also covered opportunities, challenges and the vision from European and Portuguese projects on WiMAX, as MobileMAN (whose research team involves researchers from IT - Lisbon pole, IT - Covilhã Laboratory, and IT - ISCTE delegation) and WEIRD.

A copy of abstracts and the majority of presentations is available at the following URL: http://www.e-projects.ubi.pt/MobileWimaxWorkshop/cartaz.html