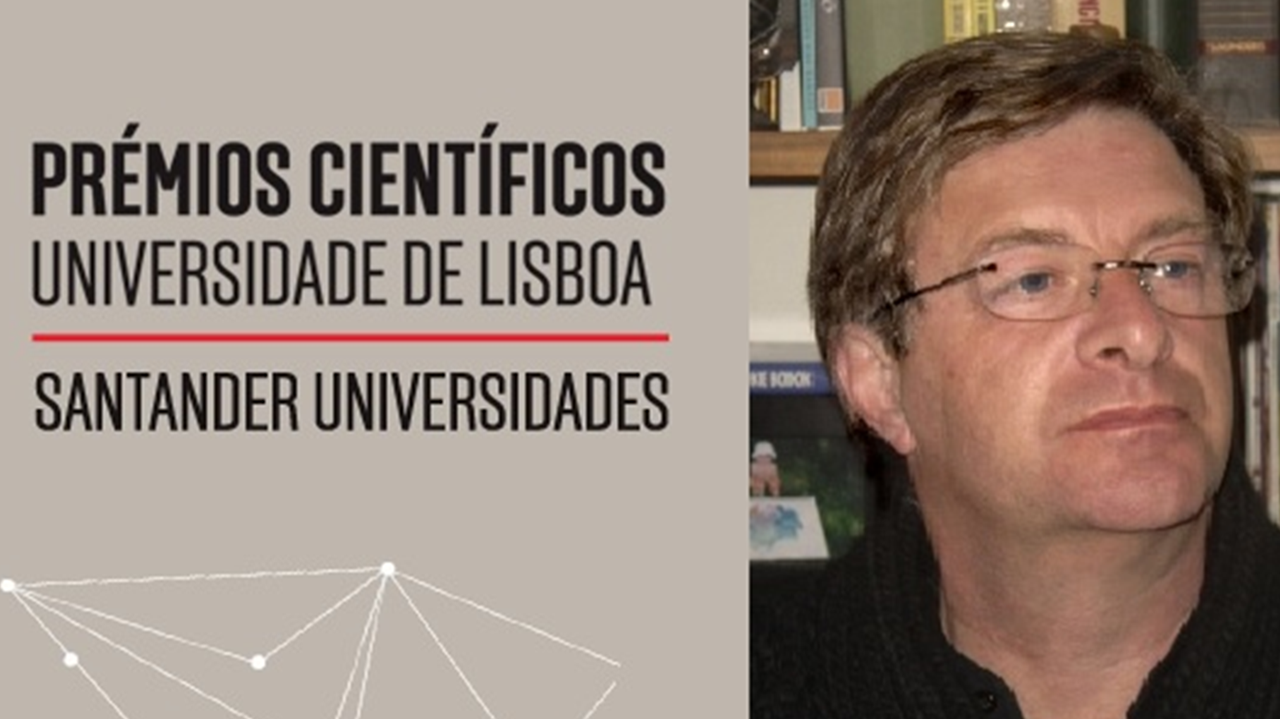 José Brandão Faria, Head of the Applied Electromagnetics Group in IT, was distinguished with the 2016 University of Lisbon / Santander Universities Science Award in the field of Electronic and Aerospace Engineering.
This prize is awarded in six different areas of knowledge, with the aim of rewarding the merit and impact of R&D activity and to encourage the practice of publishing in international journals of recognized quality (covering the published work between 2011 and 2015).
Brandão Faria considered it “the recognition of the work that I have developed and published internationally”, and dedicates the award to his recently deceased father, “who inspired me for being an example in life”.
Brandão Faria, who joined Instituto de Telecomunicações in 2011, is a IEEE Fellow since 2010 and has about 40 years of teaching in the Instituto Superior Técnico of the University of Lisbon.