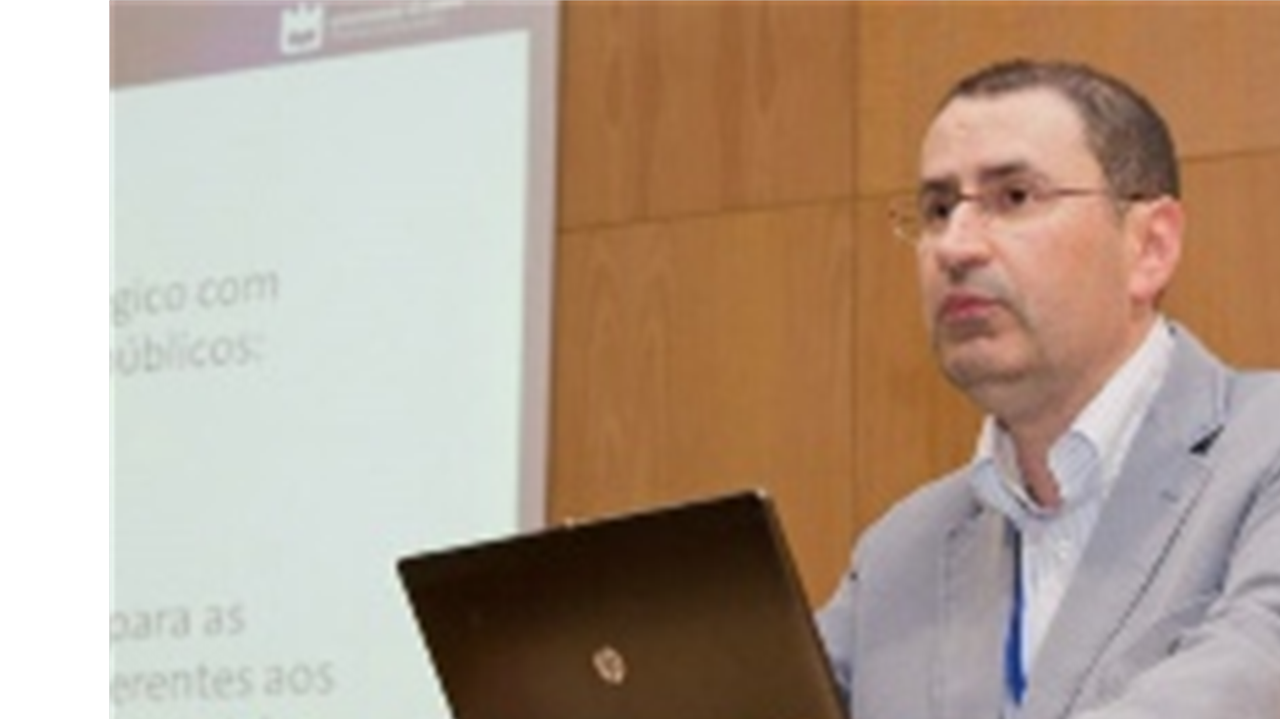 Rui Aguiar, from IT in Aveiro, was recently elected as the new Chairman of the Networld 2020 Steering Board. With more than 1000 organization members, bringing together industry leaders, SME´s and leading academic institutions, the NetWorld 2020 is the European Technology Platform for communications networks and services.

As Rui Aguiar told us “if the nomination to the Board was already a sign of recognition from the members, to be elected Chairman really shows how much my work has been appreciated. It is even more relevant considering the fact that I am the only academic leader of the Steering Board (Both the Vice-Chairs elected come from well-known companies such as Samsung or Huawei)”. Besides being the first time that an academic is elected to lead the NetWorld 2020 SB, the IT researcher is also the first Portuguese to ever be on the Board of this European Technology Platform.

But what does this election represents for the Portuguese scientific community? In Rui Aguiar´s opinion “it may benefit from an increase of the international recognition of our work and may gain now an active voice in the international community regarding research in mobile communications, and one who understands particularly well the challenges facing countries that are more distant from the key European centres for technological development”.

As for the two-year term of the recently elected governance body of the NetWorld 2020 SB, Rui Aguiar says the priorities are already very clear: “To relaunch the medium-term strategic planning activities, preparing research topics after the launch of 5G technologies; to achieve consensus on the community regarding which will be the strategic areas of research in the future, from 2020 to 2025; and addressing both the European Commission and the European Parliament to raise awareness of these concerns to be considered in the 9th Framework Program, which will be under discussion over the next two years”.