The first Portuguese paper to be published on the prestigious MICRO 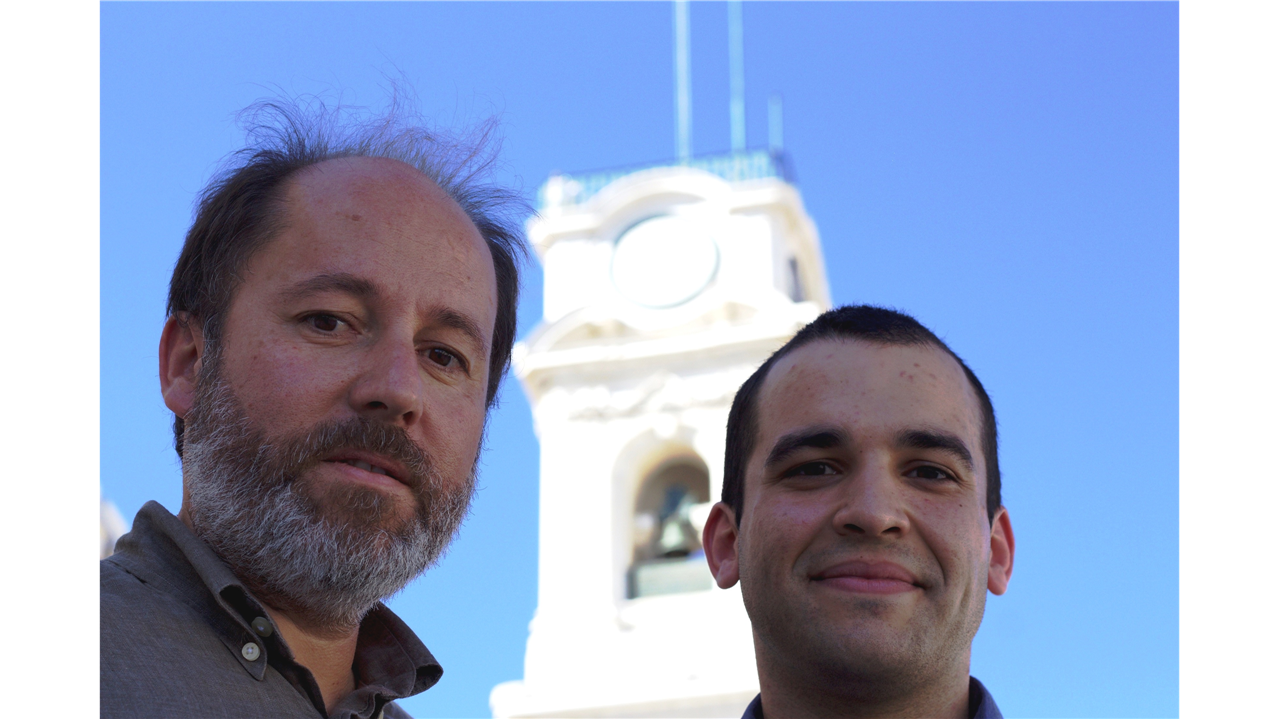 A research developed by Gabriel Falcão, (IT / UC), Pedro Duarte (UC) and Pedro Tomás (INESC-ID/IST-UL), in the area of optimized microchips for artificial intelligence, assured the first Portuguese publication in the prestigious international conference on microarchitecture of computers - MICRO - already in its 50th edition (https://www.microarch.org/micro50/).

The researchers developed a new software tool that allows to automatically analyze a program and generate an optimized processor (with a very reduced chip area and lower power consumption), so that it can be used in reconfigurable Field-Programmable Gate Arrays (FPGA) chips.

The new technology, that has led to this (long-time) ambitioned publication, “enables to develop hardware using an approach similar to typical software development. This results in major advantages, particularly in terms of increasing the user community, conventional programmers who typically do not possess the microcircuit design skills to conceive the processors manually”, said the researchers.
The paper was presented in Boston, USA, during the MICRO conference (October 14-18), which has a very competitive acceptance rate of around 15%, and only publishes approximately 50 articles per year.

Along with the Portuguese researchers, there were other research teams participating in the conference, from universities such as the MIT (Massachusetts Institute of Technology), CMU (Carnegie Mellon University), Stanford, California, Michigan, Austin Texas, Columbia, Minnesota, North Carolina State University, Penn State, Illinois, the University of Toronto, among other, and companies like Intel, IBM, NVIDIA, Google, Qualcomm, Oracle and Samsung.

The research now published originates from the MSc thesis of Pedro Duarte, completed in the University of Coimbra under the supervision of Gabriel Falcão and Pedro Tomás.


On the photo, from left to right: Gabriel Falcão and Pedro Duarte