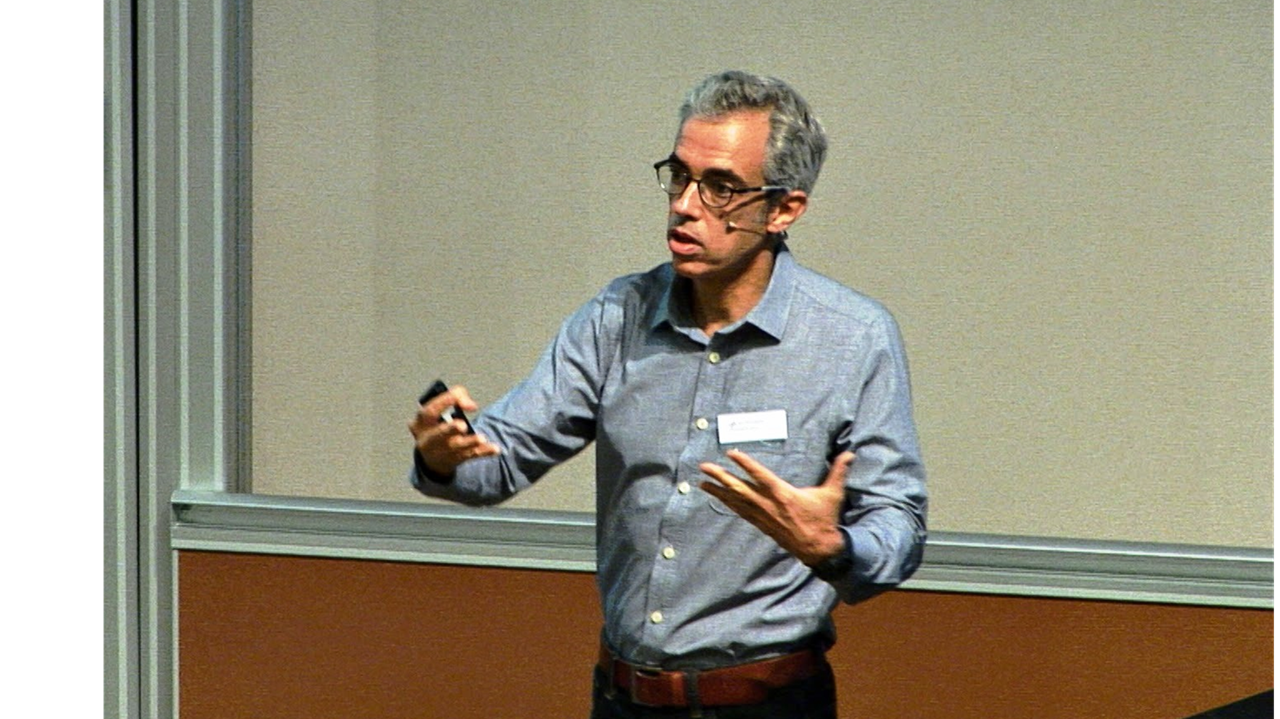 For the fourth consecutive year, Mário Figueiredo appears on the Highly Cited Researchers list, published by Clarivate Analytics. With his first appearance in 2014, Mário Figueiredo is the sole researcher from the University of Lisbon and the only Portuguese to be included in the Engineering category of this very restricted list.

Considered by Clarivate Analytics as the “World´s most Influential Scientific Minds”, the list includes 3300 researchers that distinguished themselves by publishing a high number of papers that rank in the top 1% most-cited in their fields over the last 11 years.

“Naturally, it is gratifying to realize that my work over the past decade and a half has had a sustained impact and influence. It is important to stress that almost all of this work was done in collaboration with colleagues and PhD students at IT, without whom this would not have been possible”, said Mário Figueiredo, who revealed a great personal satisfaction to see the results of more than 30 years of research career having a global visibility and recognition.

But what does it mean for an institution, to have one of its researchers on this list? A Full Professor at the IST and a researcher at IT in Lisbon, Mário Figueiredo says that “At an institutional level, the presence in this list is also important, not only because some of the global rankings use the number of Highly Cited Researchers, among others, to calculate the scores on the basis of which institutions are ordered, but also because of the associated prestige”. For example, in the engineering area, the list includes only 177 names from around the world, with only 44 being from European institutions.