Verónica Orvalho on the “40 Badass Woman in Emerging Tech” list 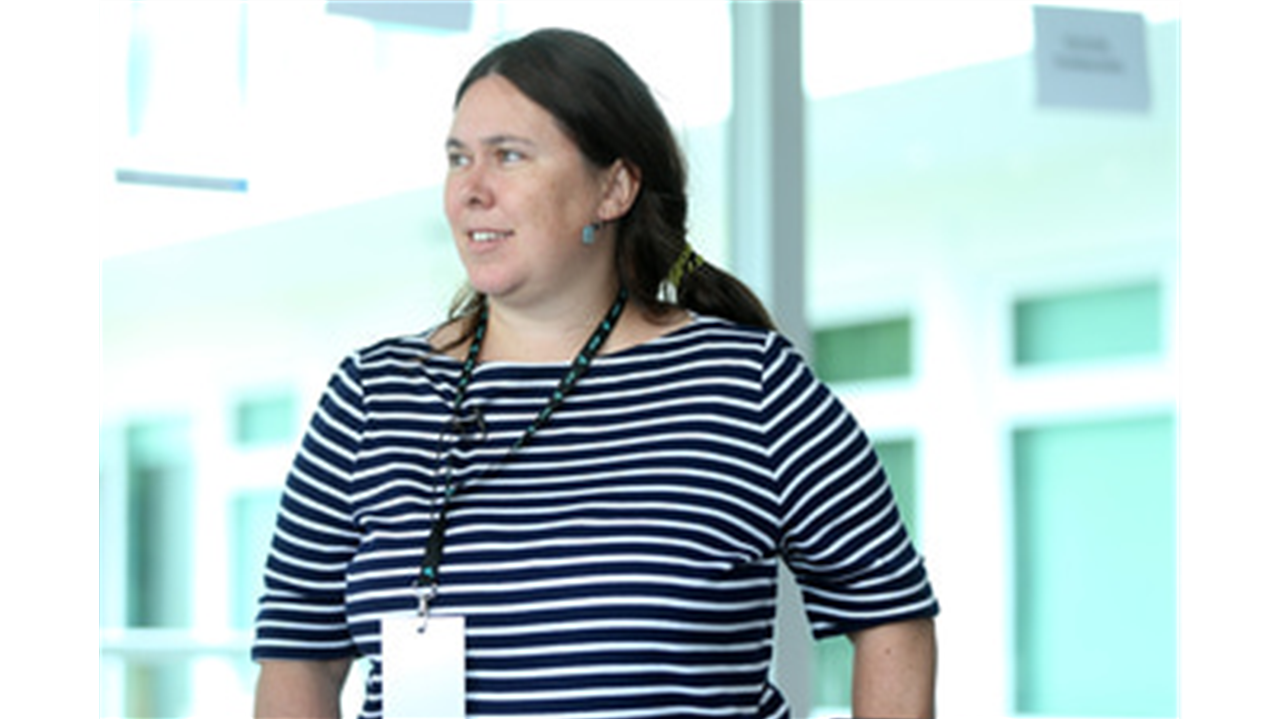 In a recent online article Verónica Orvalho, researcher from IT in Porto and the Cofounder of MyDidimo, was included on a list of 40 Woman in Emerging Tech made by Allison Kaplin, the Founder of Woman Who Tech.

In this article Allison Kaplin presents some harsh numbers that reveal the difficulties woman-led startups still face to get the investors to bet on them. “Even with studies showing that woman-led tech startups generate 35% higher ROI and 12% higher revenue than startups run exclusively by men, woman still face significant obstacles raising money”. For instance, in the US only 2% of Venture Funding goes to Woman-led Ventures.

Making a strong claim that “women-led startups are going to solve the world’s toughest problems and make investors a lot of money”, the Founder of Woman Who Tech created this list of “Woman in Emerging Tech YOU Need to Know”, calling on investors to follow their work. Verónica Orvalho and MyDidimo (www.mydidimo.com), a technology that “Automatically creates a 3D virtual character starting from a single photo — and in about 2 minutes you have a lifelike avatar that can speak, move, and represent you in a 3D world.”, as explained on the article, appear on #4.

Woman Who Tech (www.womenwhotech.com) is a nonprofit organization that aims to bring together talented and renowned women breaking new ground in technology, promoting this year the 5th edition of the Woman Startup Challenge, to showcase the most disruptive and value-added projects developed by entrepreneurs in the areas of virtual reality and artificial intelligence. Last years´ edition grand prize of $50K was won precisely by Verónica Orvalho and MyDidimo, in a ceremony that took place at the Google Campus in New York