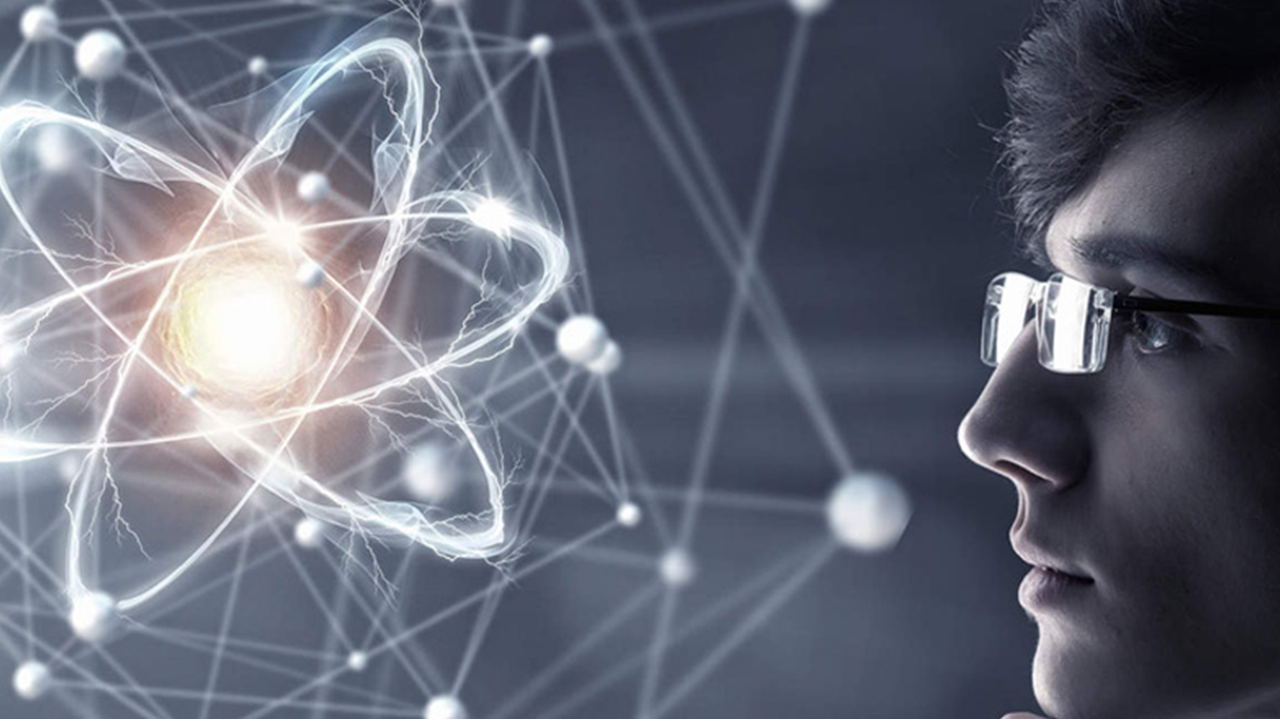 The European project TheBlinQC – Theory Blind Quantum Control, in which Instituto de Telecomunicações participates, has been selected for funding in the call QuantERA Call 2017 in Quantum Technologies.

The project involves José Leitão and Yasser Omar, both researchers from IT in Lisbon, as well as partners from Austria, Czech Republic, Germany, Poland, and the United Kingdom.

There were 221 projects submitted to this European call, applying for over €235M. only 26 were selected with TheBlinQC being the only approved project involving a Portuguese team.

QuantERA is a network of 32 organizations from 26 countries that supports international research projects in the field of Quantum Technologies (QT), including co-funding from the European Commission.