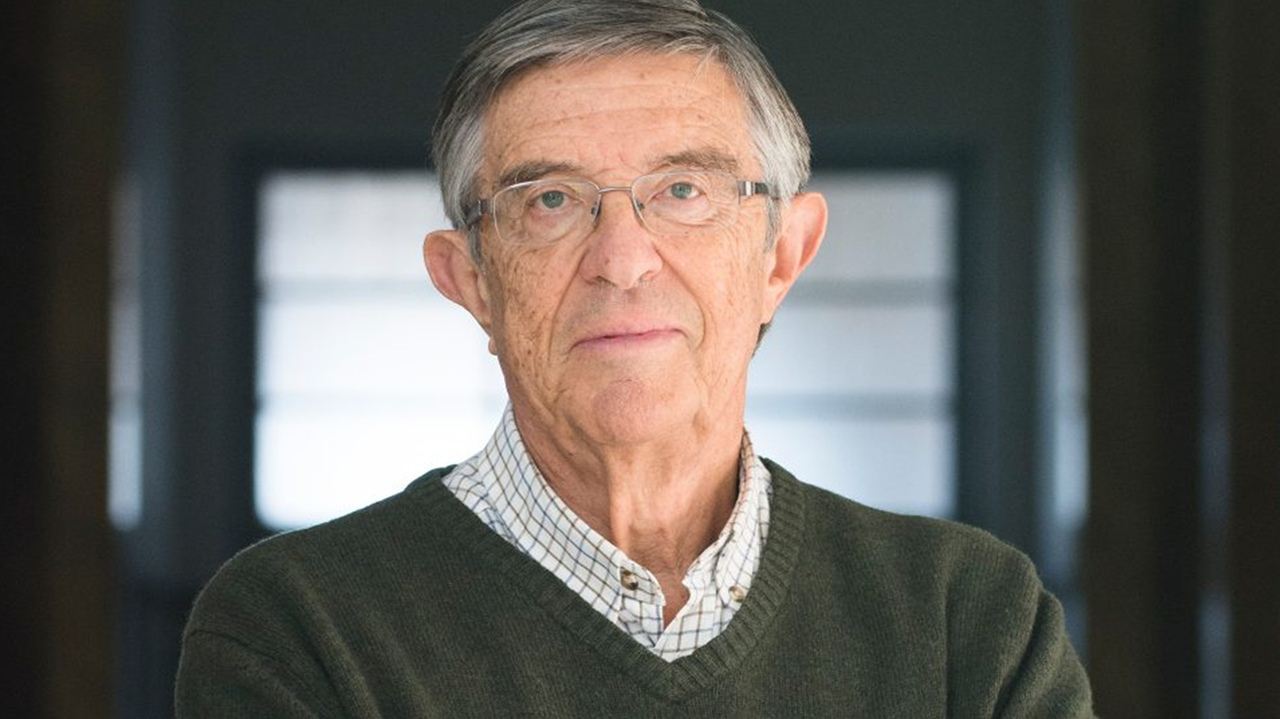 Carlos Salema, President of IT and Professor Emeritus of IST, is the new President of Academia das Ciências de Lisboa for the period 2019-2021. “I hope that I will be able to honour the trust of my confreres”, says Professor Carlos Salema, who was almost unanimously chosen to succeed Professor Artur de Oliveira Soares.

Founded on December 24, 1779, the Academia das Ciências, like its international counterparts, has as its main mission to promote scientific research and disseminate its results, as well as being the intersection of ideas among the promoters of knowledge in the different domains. With the emergence of other means, such as international conferences and the Internet, which have facilitated the communication and the establishment of international networks to share knowledge, the role of academies has become somewhat secondary. One of the goals of Professor Carlos Salema, during his three-year term is to promote the modernization of the academy, resorting to digital platforms as a way of disseminating the work of the academy: "I hope that very soon the sessions of the Academia das Ciências will be easily accessible to all, using the modern media". Living up to his motto “acts not words”, Professor Carlos Salema concludes saying that “I would like Academia das Ciências to become a living thing, with people who make things work, by the free flow of different ideas and different ways of thinking. I wish it to be a more visible institution, to accomplish useful things and to reach people".