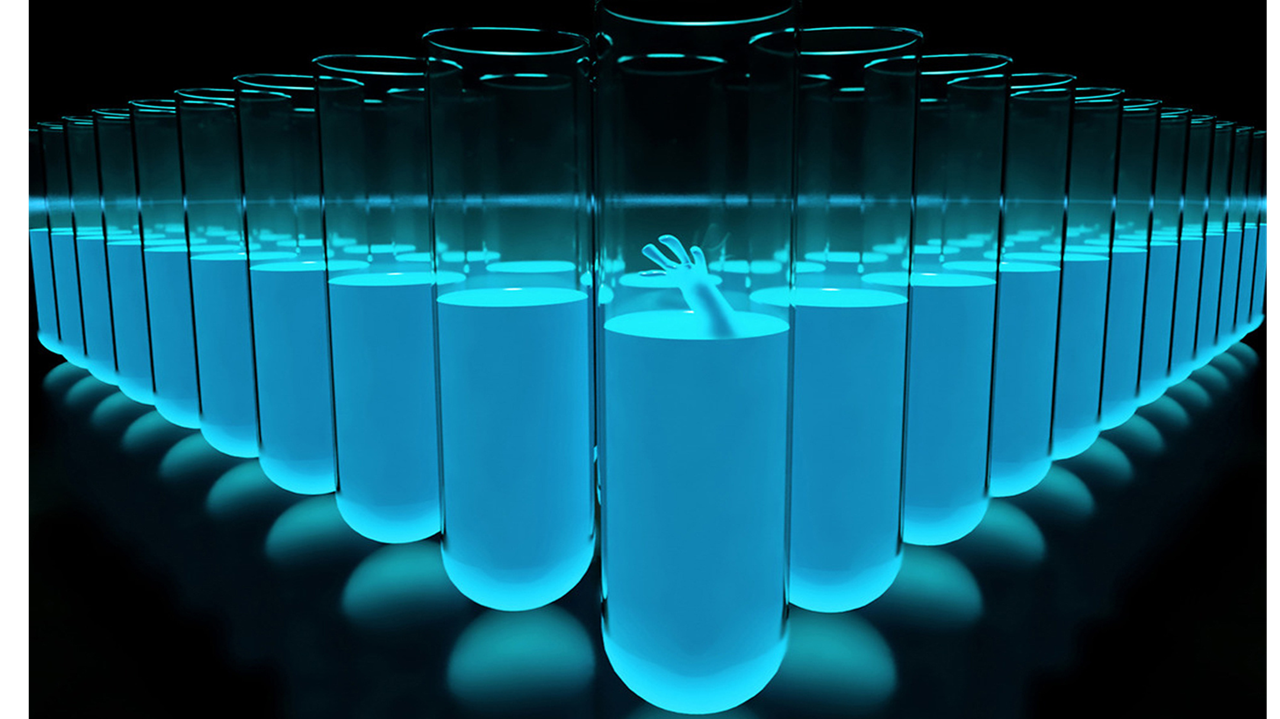 IT website ranks in the 1st position in Portugal, among 41 Portuguese research institutions, according to the "Ranking Web of World Research Centers". The ranking is an initiative from the the Cybermetrics Lab, a research group belonging to the Consejo Superior de Investigaciones Científicas (CSIC), the largest public research body in Spain, the same that is associated with the development of SCIMAGO rankings.

IT website ranks in the 137th position in the European Union, 153rd among 5069 research institutions in Europe and 345th among 8279 worldwide.

According to the Cybermetrics Lab, while other rankings focus mainly on research results, web indicators based ranking reflects better the whole picture, as many other activities and global quality of professors and researchers are shown by their web presence. In their statement, “if the web performance of an institution is below the expected position according to their academic excellence, university authorities should reconsider their web policy, promoting substantial increases of the volume and quality of their electronic publications.”

The ranking is obtained by a combination of four indicators: Size (5%), the number of website pages recovered from four search engines, Visibility (50%), the total number of unique external links received (inlinks), Excellence (10%), the number of papers amongst the top 10% most cited in 26 disciplines, and Scholar (35%), the number of citations from Top authors according to Google Scholar Citations.