IT spin-off Didimo leading the future of digital “humans” 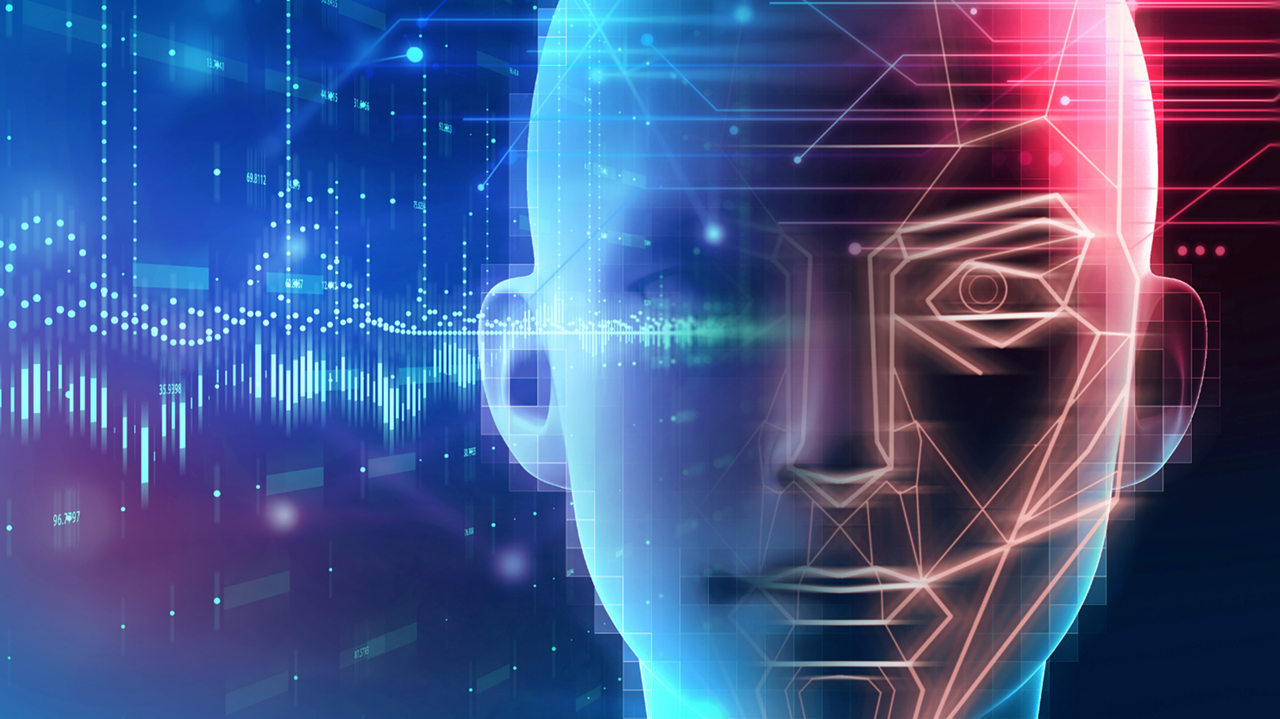 In a connected world increasingly meadiated by technology, placing human experience at the center of our virtual interactions becomes key. It’s what Didimo set out to do in 2016 and, four years on, the IT-born startup is already running pilot projects with big company names like Sony and Amazon.

Founded in Porto by IT researcher and entrepreneur Verónica Orvalho, Didimo aims to humanize online interactions with its disruptive 3D technology. Requiring no more than a smartphone and a photo upload, it can produce, in a matter of minutes, a 3D character (or “digital twin”) capable of authentic facial expressions and speech.

The startup uses an algorithm to extract key features from a facial image, including bone structure, recreating them in a 3D model format, which can then be used to interact in all kinds of experiences, from gaming to shopping, education, entertainment, and even sports or medicine.

Investors are duly taking note, and this year alone, rewarded the Portuguese startup with more than 7 million euros in seed funding.

The latest funding round, which closed in on €1 million in September, was led by the venture capital company Armilar Venture Partners, together with Bright Pixel and PME Investimentos, as well as the 200M co-investment fund.

The new funds will be used to boost the development team to reinforce existing pilot projects and to build new relationships on its mission to “break down the barriers between the physical and digital worlds”, as Verónica Orvalho said in a statement.

“Closing a new venture round represents a huge incentive for the team and proves that our mission is relevant to the market. We will continue to work to bring humanity to digital interactions”, said the CEO.

Born in 2016, Didimo - Greek word for “twin” - currently has 27 employees spread across its headquarters in Porto, in Vancouver and Delaware (previously also in London) and works with multinationals such as Sony, Amazon, CeekVR and Farfetch.

With the ongoing global pandemic, Didimo's team believes its product is more relevant than ever. “The context we live in, as a result of the circumstances imposed by the new Coronavirus, makes even more evident the relevance of digital humans, applied, for example, in telemedicine, in e-learning or monitoring the most senior population. More than enough reasons to foresee a future with more Didimos”, Verónica Orvalho told PCGuia magazine this year.

Didimo's growth plans also included the launch of an application for iOS and Android platforms, in November, which allows, on the one hand, any user to create their own Didimo and, on the other, companies to integrate the solution on a larger scale.