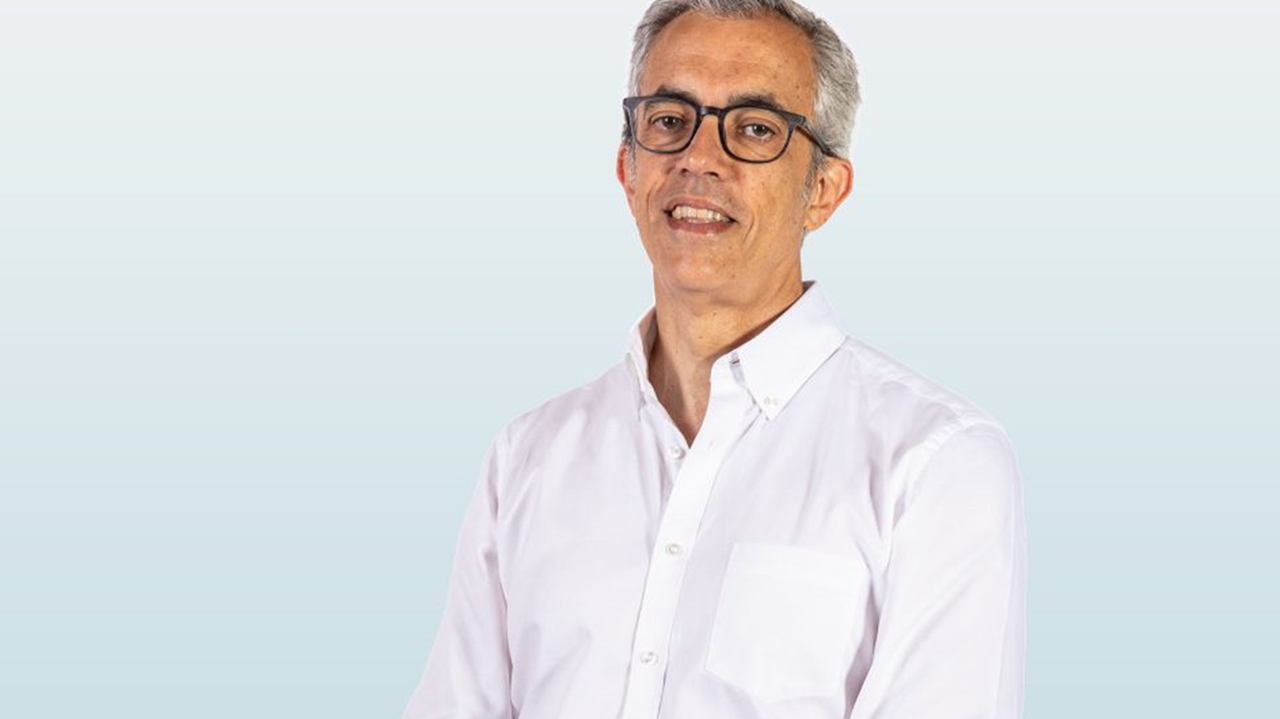 IT researcher Mário Figueiredo was elected Fellow of the European Association for Signal Processing (EURASIP), “for contributions to optimization algorithms for sparsity-based and wavelet-based signal processing”, according to the association.

The researcher and Professor from Instituto Superior Técnico (IST), at the Department of Electrical and Computer Engineering (DEEC), said he feels “naturally, very proud of this distinction, which puts me in the company of a prestigious group of signal processing researchers, including my colleague (from Técnico and IT), Fernando Pereira [EURASIP Fellow since 2013]”.

“This recognition is the result of more than two and a half decades of work and, naturally, it would not be possible without the contributions of several researchers, among whom I would like to highlight my colleague José Bioucas-Dias, who unfortunately is no longer with us”, he adds.

Founded in 1978, EURASIP exists to promote the discussion and dissemination of all aspects of Signal Processing. Every year, the association elects a restricted group of academics as "Fellows", recognizing their "outstanding contributions” to this fast growing, multidisciplinary field.

This is a highly prestigious appointment, restricted to a group of no more than four researchers per year. There are just over 50 scientists on the list, of which only two researchers are from Portugal, and both from IT.

The prize consists of a certificate that will be presented at the opening and award ceremony of the 29th European Signal Processing Conference (EUSIPCO 2021), which will take place this year, from 23-27 August. It is not yet known, due to the ongoing pandemic, whether the event will take place in person or online.

Internationally recognized for his research work in machine learning, image processing and analysis and optimization, Mário Figueiredo is one of the most influential academics worldwide. His name was featured multiple times in Thomson Reuters’ prestigious list of Highly Cited Researchers and, in the most recent edition of the World Ranking of Top Computer Scientists, he took 2nd place in Portugal and 1,416th worldwide.

In 2019, he received the title of Distinguished Professor at Instituto Superior Técnico and, just last year, the list of recognitions grew further with his appointment as corresponding member of the Lisbon Academy of Sciences. More recently, the IT researcher took over the coordination of the Lisbon Unit for Learning and Intelligent Systems (LUMLIS), a European grassroots initiative that focuses on advancing research in modern Artificial Intelligence.