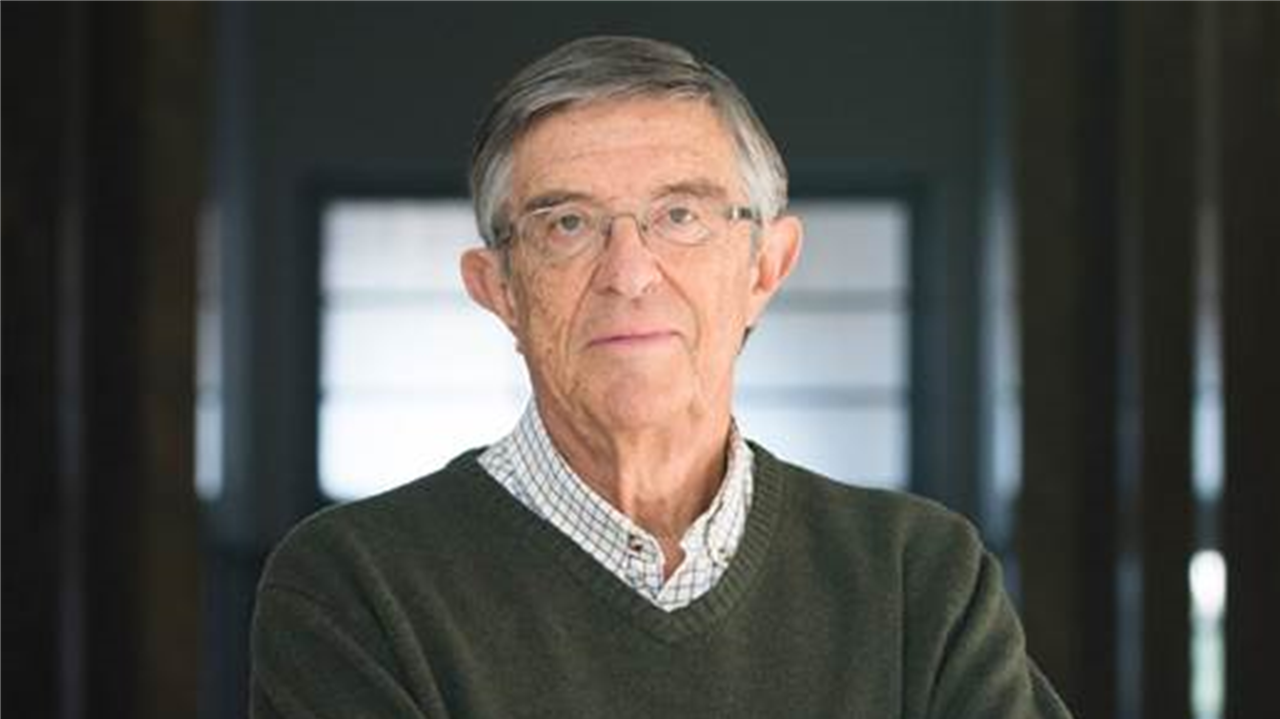 Carlos Salema, member of the Board of Directors of Instituto de Telecomunicações (IT) and former President of IT, was awarded the Medal of Scientific Merit from the Ministry of Science, Technology and High Education of Portugal.

The Medal was formally presented to Carlos Salema in the Encontro de Ciência 2021 in Lisbon by the Ministry of State and the Presidency and the Ministers’ Council, Dr. Mariana Vieira da Silva, and by the Ministry of Science, Technology and Higher Education, Prof. Manuel Heitor.

Carlos Salema was distinguished for his outstanding career, for his research in electromagnetic waves, namely in microwaves links and applications to telecommunications, and for his major role in Instituto de Telecomunicações as co-founder and President until the present year.

Carlos Salema graduated in Electrical Engineering from Instituto Superior Tecnico in 1965 and obtained his PhD from Queen Mary College University of London in 1972.  He was appointed Full Professorof of IST in 1979, and Emeritus Professor in 2010. Several generations of today's Telecommunications Engineers were influenced by his compeling lectures on Telecommunicaton Systems, that he delivered in the Department of Electrical and Computer Engineering, until 2003. He was a past president of JNICT (prior name of current FCT) from 1986-89. In 2019 he became President of Academia das Ciências de Lisboa.

But above all, he was co-founder of Instituto de Telecomunicações in 1993, and President of IT until April 2021. His enthousiasm and leadership contributed decisively to raise IT to its current status as the major Portuguese research institution in the field of Telecommunications.