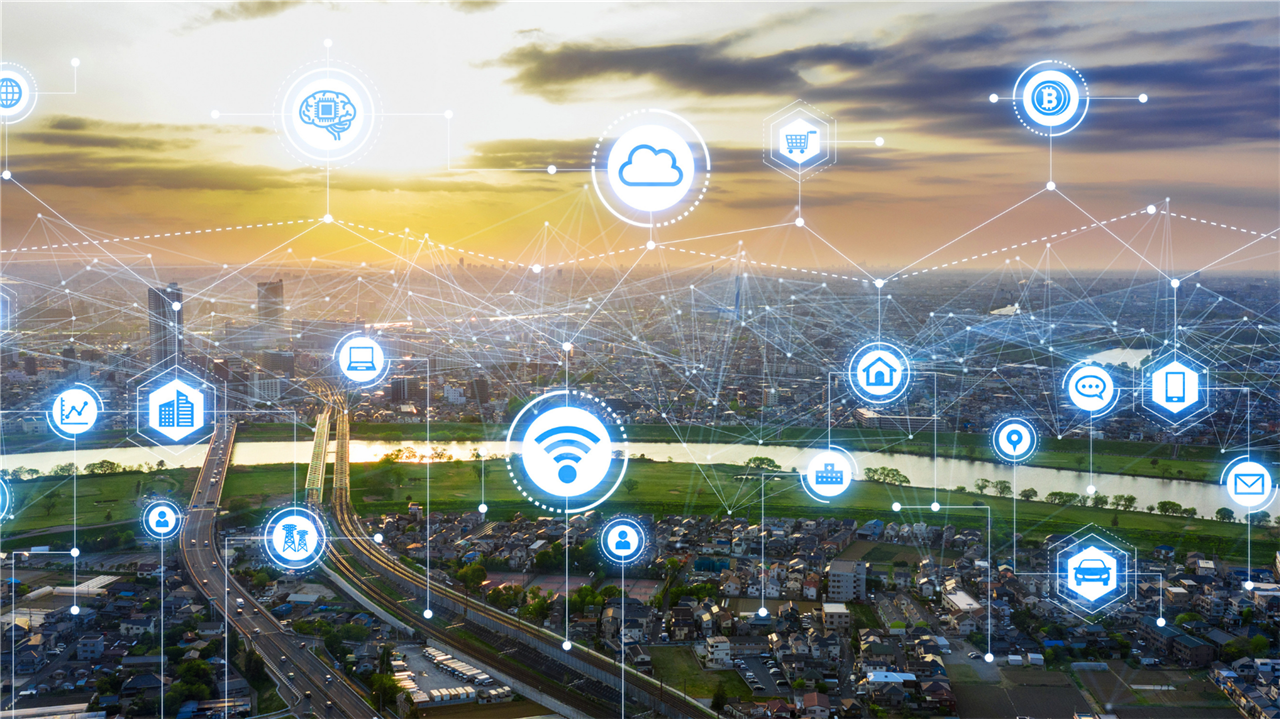 Smart Cities are characterized by providing innovative mechanisms that improve the living conditions of those who live or circulate in them. In this sense, the protection of citizens in situations of potential risk is one of the interesting aspects that a Smart City can provide. The student João Branquinho conducted, within the scope of his master's thesis, a solution to improve the perception of pedestrians in road crosswalks when close enough to approaching vehicles. The basic idea is to detect the presence of pedestrians on a crosswalk prepared for this purpose and to transmit this information as quickly as possible to all vehicles that can benefit from it, in order to avoid run-over accidents. However, this must be done not only very expeditiously, but also guaranteeing the origin of the information to the receiving vehicles; otherwise, they could be deceived by fraudulent warnings. In other words, warnings given to drivers need to be interpreted in real-time and have authentication of their origin.

Traditional message origin authentication solutions could not solve this problem without additional cost. Techniques based on asymmetric cryptography, such as digital signatures, produce very long messages, which consume a lot of bandwidth in radio transmission. Techniques based on symmetric cryptography, such as the Tesla protocol and its various variants, only work with delays in message validation and are sensitive to message losses. Thus, an innovative solution was sought that would simultaneously produce very small messages, in order to transmit them with high frequency, and guarantee their validity in real-time and efficiently, even in the presence of message losses.

The solution adopted, called NAC (Nimble Asymmetric Cryptography), uses a combination of techniques to fulfill the above requirements. Some of these techniques already existed, such as digital signatures and hashing chains. But the new part, and as far as we know never used before, was the fact of using implicit messages. In other words, since a crosswalk only produces two different messages (free or busy), it is enough to use two independent data chains per crosswalk and transmit the appropriate chain element to indicate the status of the crosswalk. Data chains have a terminal element, called an anchor, which is transmitted through signed messages. From time to time, intermediate anchors are transmitted to reduce the risk of the inability to validate a chain element for which the respective anchor has not been received. Finally, the chain elements corresponding to the status of the crosswalk are transmitted at a constant rate, and valid for a specific period, in order to guarantee the timely correction of the information transmitted to the vehicles. For example, if in an interval is transmitted a busy crosswalk status, an attacker cannot give a contrary indication because it does not know which is the chain element that signals the empty state in that same interval. Received chain elements are validated with those previously received or, ultimately, with the respective anchor.

The system was implemented in a simulator, in which crosswalks located near the roundabout in the center of Aveiro, up to the ones at the foot of the Cathedral, were used for tests. The simulation allowed the assessment of several practical aspects, such as the advantage of aggregating several crosswalks in the same transmitting unit and the amount of useless messages received by vehicles depending on the transmission range. The effect of message losses on delays in the dissemination of crosswalks’ status, namely when occupied, was also measured.