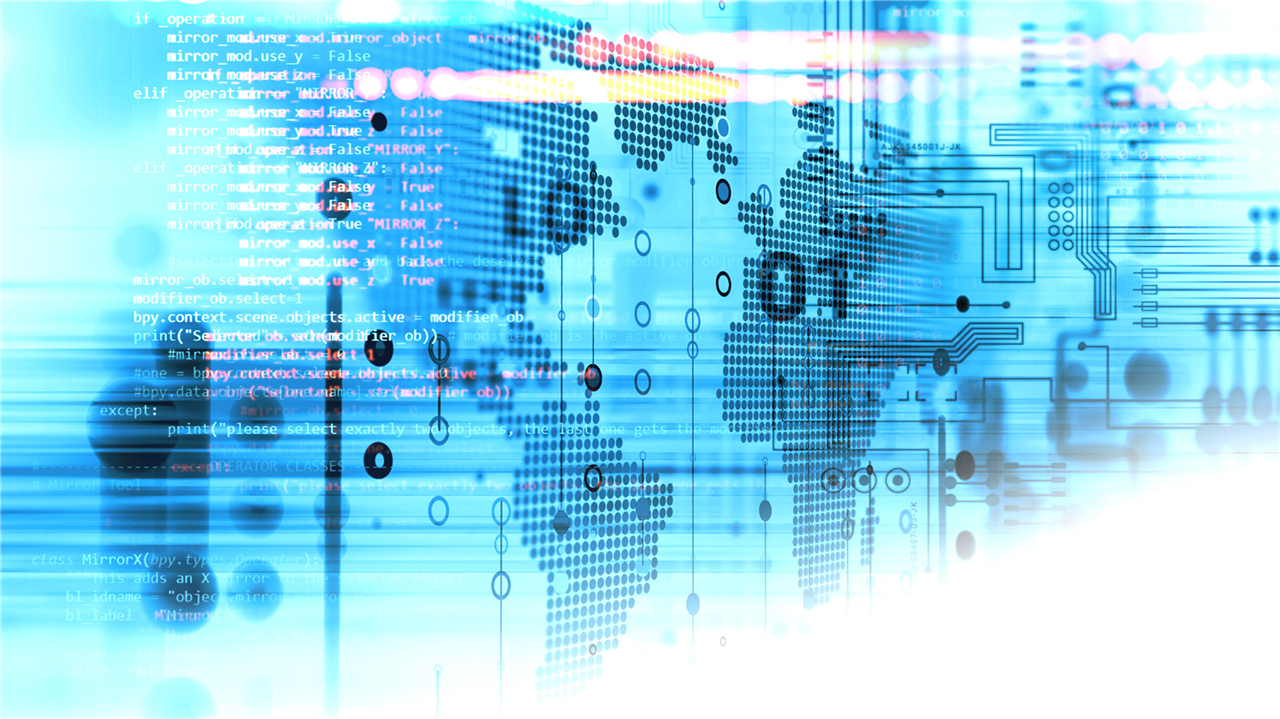 Stanford University has recently released the update of the list of the top 2% of the most-cited scientists in various disciplines. The study, prepared by a team of experts led by Prof. John Ioannidis, the eminent Professor at Stanford University, covers 22 major fields, 176 subfields, and includes more than 100,000 researchers.

The data is based on the Scopus database of the international publishing house Elsevier, recently published in the journal of PLOS Biology. The database provides standardized information on citations, h-index, co-authorship-adjusted hm-index, citations to papers in different authorship positions, and a composite indicator. The publication is updated each year with the purpose of combating the abuse of self-citation.

The data is shown separately for career-long and single-year impacts.

Twenty-nine researchers associated with Instituto de Telecomunicações (IT) figure among the most-cited researchers worldwide, falling within the top 2% in their respective scientific fields.

In the list of the most ranked for career-long impact, the IT researchers figured are:

In the single career impact, the names are:

This ranking acknowledges that this group of IT researchers are some of the most influential scientists worldwide, in the fields of Artificial Intelligence & Image Processing, Optoelectronics & Photonics, Software Engineering, Biomedical Engineering, Information and Communications Technologies, Networking & Telecommunications, and Enabling & Strategic Technologies.

The full study is available at Elsevier BV: