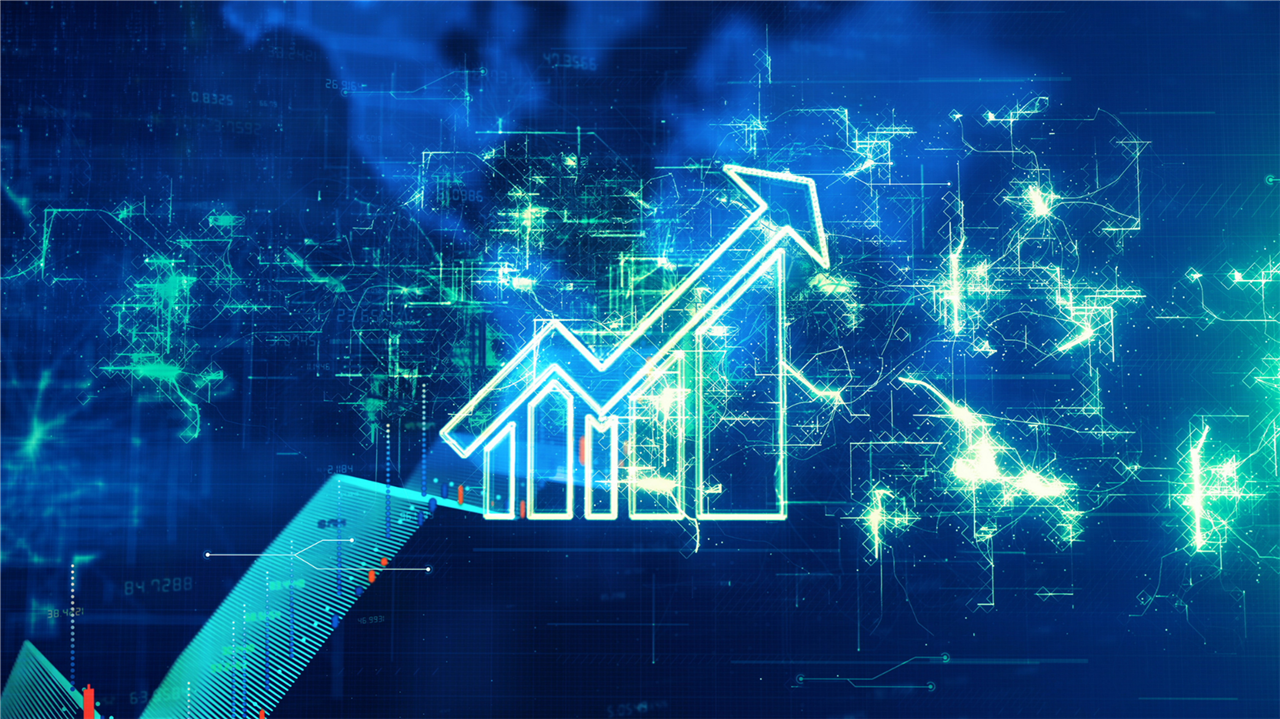 IT researchers Joel Rodrigues and José Bioucas-Dias are listed in the elite of the most cited researchers worldwide in the “WoS Highly Cited Researcher 2021” list. They were distinguished, respectively, in the categories "cross-field" and "geosciences".

José Bioucas-Dias, unfortunately no longer with us, was one of the researchers more influential researchers among his peers, he was a researcher in the group Pattern and Image Analysis of the IT, and professor in the Department of Electrical and Computer Engineering at Instituto Superior Técnico (IST).

Clarivate identifies researchers cited in the world by their peers in the last decade. In 2021, fewer than 6700 - or about 0.1% - of researchers worldwide, in 21 fields of research, achieved the distinction of the "Highly Cited Researcher 2021" in Web of Science.

Researchers are selected for their exceptional influence and performance in one or more fields (those used in Essential Science Indicators™ or ESI) or across several fields. 6,602 researchers are named "Highly Cited Researchers in 2021" – 3,774 in specific fields and 2,828 for cross-field performance.

The definition of a "highly cited paper" is one published and cited from 2010 to 2020 and which at the end of 2020 ranked in the top 1% by citations for their ESI field and year.