by IT on 02-02-2022
What's next? Machine Learning Artificial Intelligence Pattern and Image Analysis Mário Figueiredo 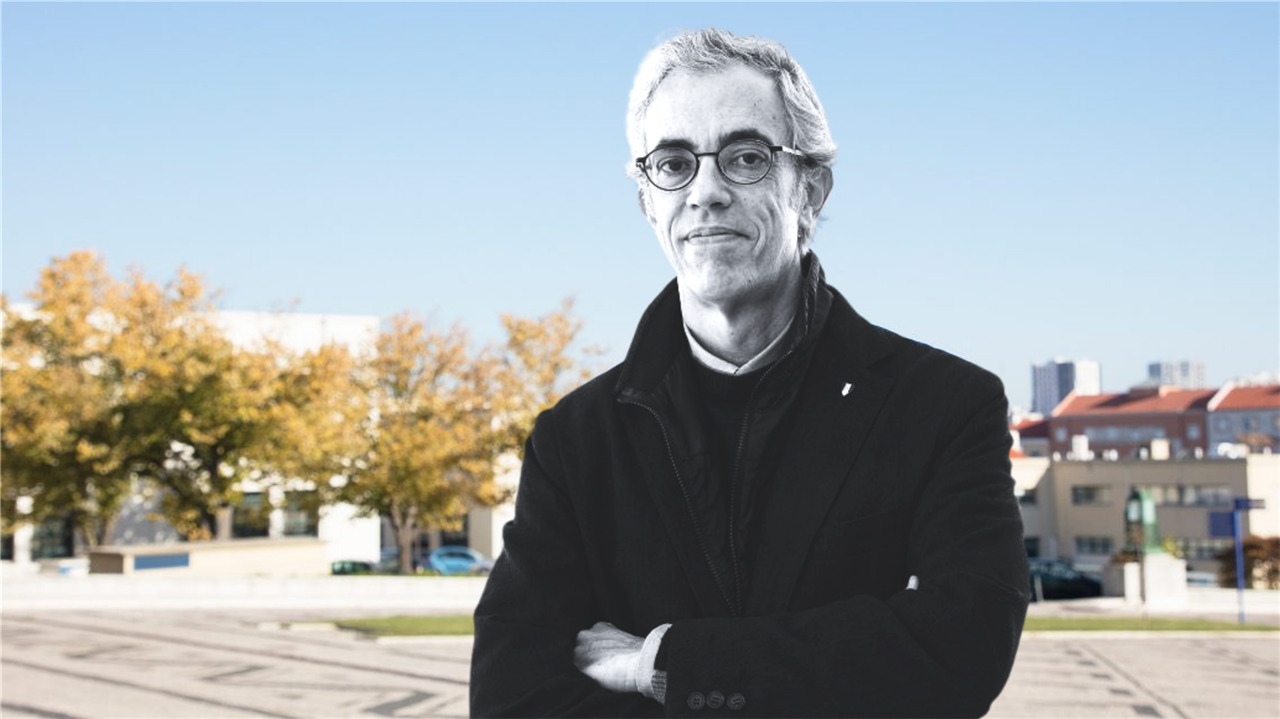 Machine learning (ML) and artificial intelligence (AI) are spreading through the academic and research world like a wildfire, and there are few (if any) scientific and technological areas that still remain untouched. From a research niche two or three decades ago, ML&AI grew into a strong body of knowledge and tools that is deeply impacting the world in many ways. The impact of ML&AI in society at large is widely discussed, from the explosive expansion of ML&AI-driven social media to ethical concerns about automating decisions, using ML&AI, that affect people. What is not so widely known is that ML&AI are having a huge impact also in science and technology; naturally, there are a few highly visible examples, such as the use of ML&AI in medicine, in autonomous-driving cars, and the breakthrough achieved by Deepmind’s Alphafold deep neural network in predicting the three-dimensional structure of proteins, one of the grand challenges of computational biology, a breakthrough that can have far-reaching impacts in medicine and many other areas.

ML&AI can be seen as a new powerful toolbox that complements and extends the traditional ones (mathematical modeling and computation), thus creating an exciting new era for scientific discovery and technological innovation, and vastly expanding the range of problems that can be efficiently addressed. Rather than replacing the classical tools of science and technology, ML&AI methods are being synergistically combined with those tools. A recent success story is the integration of ML&AI methods to tackle classical applied mathematics problems, such as partial differential equations, the core mathematical tool of electromagnetics, quantum physics, and many other physics areas. This approach, which became known as physics-informed machine learning (or physics-informed neural networks), seamlessly integrates data and mathematical models and allows solving a wide range of problems that were beyond the reach of classical numerical solvers. Naturally, areas (where the central problems revolve around dealing with large amounts of data, (such as multimedia signal/image processing, analysis, and communication) have been impacted by ML&AI for a longer time and in a more organic way.

Naturally, IT is by no means impermeable to the ML&AI flooding: in the past decade, many groups have been using these methods and tools to address their problems. In addition to the groups where ML&AI are central themes (such as the Pattern Recognition and Automatic Learning groups), many examples can be found in areas where these tools are more recent acquisitions and are having a significant impact. For example, the Power Systems group in Covilhã has used convolutional neural networks for ocean wave power forecasting. The Integrated Circuits (IC) group in Lisbon uses neural networks for analog IC design and related problems. The Radio Systems group in Lisbon has exploited AI for coverage estimation in mobile networks. The several Multimedia Signal Processing groups of IT are using deep learning for coding and analysis of different types of data. The Antennas and Propagation group in Leiria has used neural networks to address several problems in radiowave propagation. The Quantum Information and Communications group in Lisbon has recently applied ML in problems of quantum sensing and metrology. The Telecommunications and Networking group in Aveiro has used ML for failure prediction. The Instrumentation and Measurements group in Lisbon has used ML for several problems, including defect detection. The Network Architectures and Protocols in Covilhã have applied ML for attack detection in IoT devices. The Antennas and Propagation group in Lisbon is combining machine learning with microwave sensing to detect marine plastic.

The previous paragraph contains just a few examples, almost randomly selected, of the spread of ML&AI throughout the research carried out at IT, outside its traditional areas of application (which are too numerous to mention here). Recently, IT announced the creation of a laboratory in collaboration with the University of Aveiro and Huawei to exploit the interplay between AI and 5G communications, which will certainly further strengthen this penetration of ML&AI in the telecommunications research carried out at IT.

Artificial intelligence and machine learning are indeed everywhere, including in IT.

Mário Figueiredo is a member of the It research group Pattern and Image Analysis – Lx and coordinator of the IT thematic line Information and Data Sciences.

To continue receiving these chronicles, please subscribe to our newsletter: