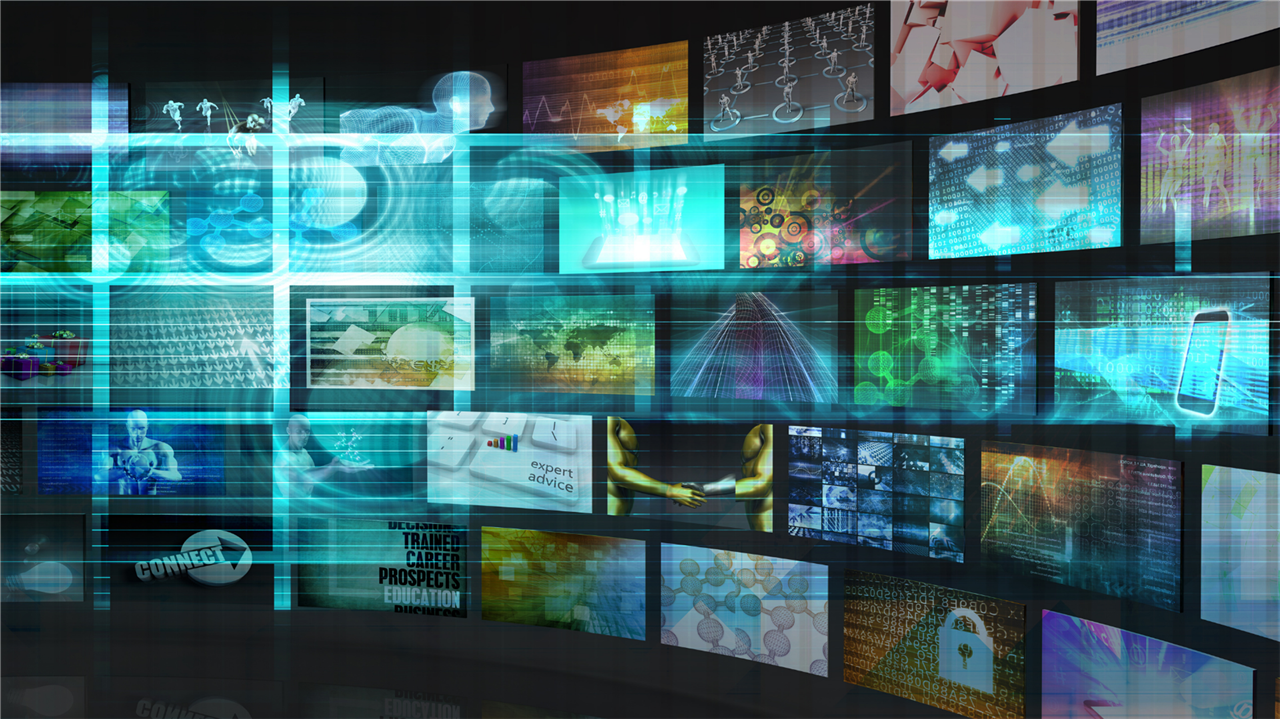 The first meeting of the CONNECT5 General Council took place on the 15th of February, where the President and the Executive Committee were elected. Drª. Helena Vala of the Polytechnic Institute of Viseu was elected to the presidency of the General Council of CONNECT5. The Executive Committee is made up of the TICE.PT Cluster, the Instituto de Telecomunicações, the University of Aveiro, and the University of Beira Interior.

Based on knowledge, experience, and technological infrastructures in the areas of Cyber-Physical Systems, IoT, 5G, Cloud, BigData/Analytics and also supported in the areas of knowledge of Artificial Intelligence, High-Performance Computing, Cybersecurity, and Business Innovation, CONNECT5 enables the transfer of fundamental skills to the digital transformation of the target customers of its services (SMEs and Public Administration), as well as the creation and strengthening of value chains in the EU, which are essential for competitiveness and social cohesion at national and European level.