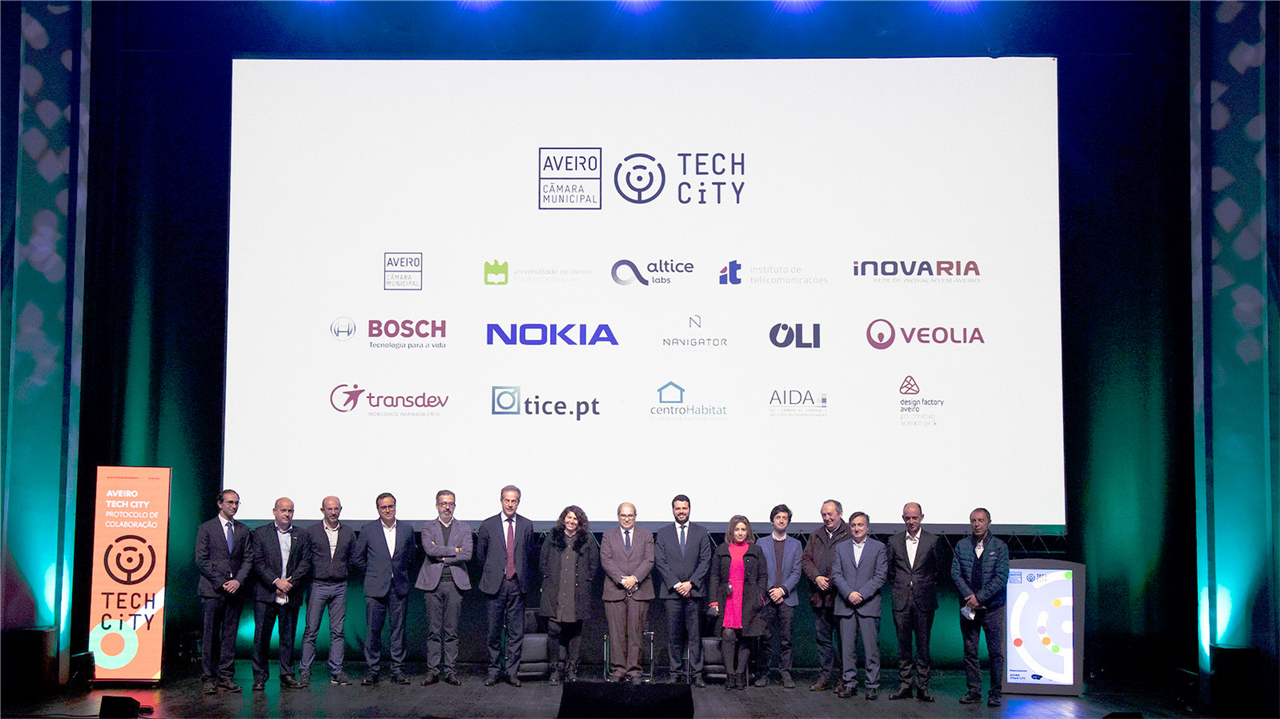 Aveiro STEAM City project, led by Susana Sargento, IT researcher and Professor at Universidade de Aveiro, officially ends after three years of experimental implementation in the city of Aveiro, Portugal.

With a total budget of 6.1 million euros, Aveiro STEAM City was one of the 22 European initiatives selected, in 2019, to receive support from the Urban Innovative Actions (UIA) community program, from which it received funding of 4.9 million euros.

In partnership with several entities, the goal of the project was visionary, the implementation of a smart city all assisted by 5G technology, the Aveiro Tech City.

The project, however, will not stop here. During the closing session (on March 16th), the municipality of Aveiro announced its intention to extend the initiative to a regional scale and advance in the creation of an international network of STEAM cities. A new protocol was then signed, which integrated Aveiro STEAM City, this time with 14 partners, including IT, to extend the initiative within the scope of Portugal 2030 funds: University of Aveiro, Altice Labs, Instituto de Telecomunicações, Inovaria, Nokia, Bosch Termotecnologia, OLI, The Navigator Company, Transdev, and Veolia – who signed the protocol in 2019 – are now joined by TICE.PT, the Sustainable Habitat Cluster, AIDA CCI – Chamber of Commerce and Industry of the District of Aveiro and PCI.

In the words of Susana Sargento, the Aveiro Tech Living Lab hosted more than 40 projects from various entities to test and develop their products and services in the areas of IoT and Smart Cities. National companies such as Allbesmart, Altice Labs, Bosch, Monitar, PRM, Ubiwhere, Wavecom, but also international ones such as Bosch, as well as national research units such as FCT-UNL, UA, UC, and international ones such as Karlstad University and several universities in Brazil, from Unicamp, USP, Karlstad University. Now, there are 11 ongoing projects, ranging from the use of data, the use of infrastructure metrics to emulate a real scenario, the inclusion of new sensors, new communication technologies, and the construction of safety scenarios for motorcycles on the road.