The Journey of Didimo by Veronica Orvalho 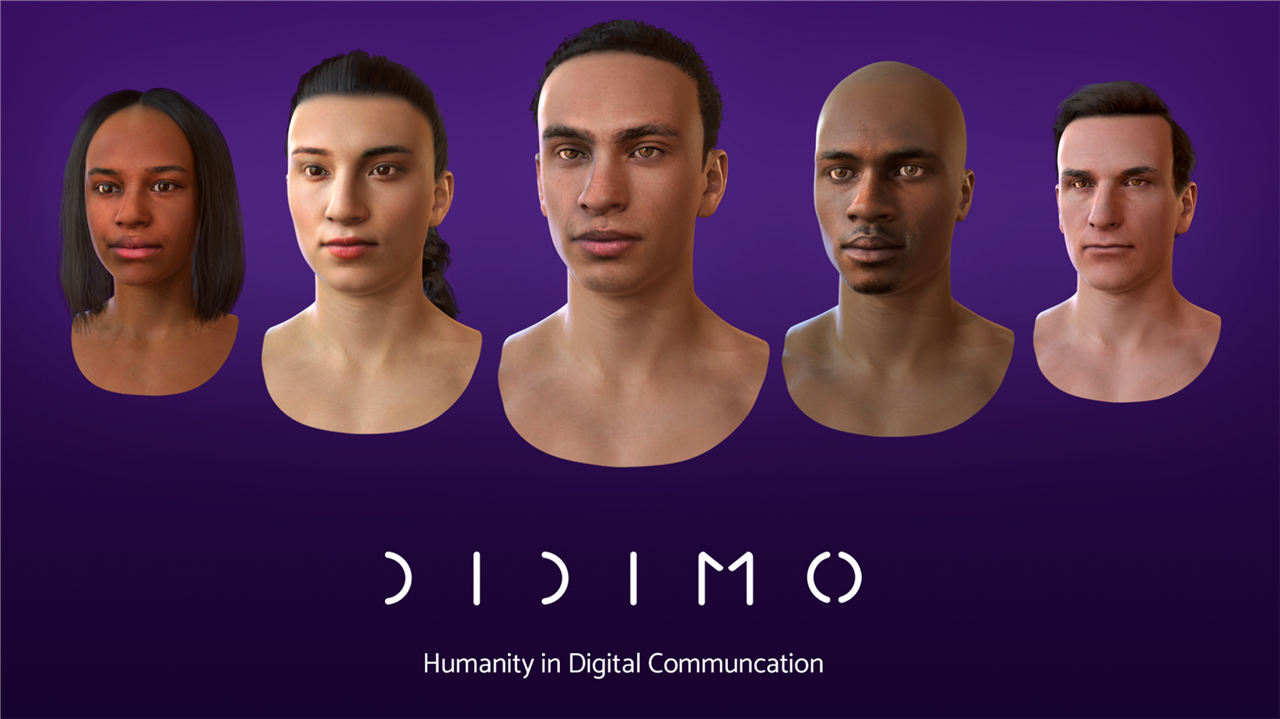 Let me start by saying that Didimo wouldn’t be what it is today if it wasn’t for IT - Instituto de Telecomunicações. I created Didimo in 2016, after more than 14 years of research in the virtual character creation field. But let’s take a step back.

I started my journey in the digital humans' field when I started the LIFEisGAME project.

It all started by researching and developing a system that allowed drawing and mimicking facial expressions on 3D avatars. We were studying how the digital world could impact children with autism and their relationships with their family and friends. We discovered that these avatars improved people's lives by building a new way of connecting and interacting. And I began to realize that technology has incredible power in the way we communicate with others. LIFEisGAME was Didimo’s genesis. Since then, we continue evolving the technology of automatically creating digital humans from simple input data like selfies to produce lifelike characters. And, in 2016 Didimo was created. Didimo's was created with the ultimate goal of “making the digital world more human” by having at the center of an immersive experience a digital human that will become the new interaction model in 3D virtual worlds.

Didimo – “twin” in Greek - is the leading creator of high-fidelity digital humans. In only 90 seconds, our technology enables the generation and delivery of highly photorealistic 3D avatars from a single selfie, including detailed facial animation rigs that can deliver lifelike performances. But to get here, there were a lot of challenges ahead.

I had the amazing opportunity to meet the team of Amazon Lumberyard and pitch them our technology. They used it on their game engine and Didimo started really positioning itself in this area. Still, in 2016, I was accepted into Techstars, an accelerator program, and, once more, my life changed. I started to feel the need to start expanding (creating, actually) the team, and today I work with 26 amazing people, from many nationalities and distributed mostly in Portugal and the UK, they go the extra mile so that we can achieve a goal that was once mine alone.

Didimo has already worked with Amazon, Sony, CeekVR, Drest, and other companies who trusted us to empower their business, as have also several investors and business angels who have made this goal come true. We have received many innovation international awards and distinctions, and we have been featured in magazines like FORBES. We have three patents and recently launched our newest Generation Pipeline Platform with pioneer features to create high-fidelity digital humans. Gaming, Immersive Entertainment, Fashion, and Communication are our main fields of work. Our vision is to create best-in-class digital humans, that are portable between virtual worlds and are data-rich. We want to help end-users become creators and provide, everyone that is up for it, with an extension of their digital identity to be used in virtual worlds. Didimo, with our distinguished technology, populates digital worlds.

I started this company because I wanted to create everyone’s digital self. I do believe that the way we talk, act, and look should be shown on our own 3D avatars because authenticity makes the difference. From our brown eyes to our micro-expressions, every detail it’s important to change the way we communicate with everyone in the digital world, to create really immersive and interesting experiences.

Didimo was born in IT. We created a research laboratory with IT’s support that empowered us to build and explore Didimo’s technology and gather some amazing people who helped launch this spin-off. I am grateful for the support received by IT and overall the Portuguese community (I am originally from Argentina), especially for its impact at the very beginning of my research career. IT funded the initial scholarships and equipment to set up my lab Porto Interactive Centre, which later became a reference in Portugal and marked the fields of Computer Graphics internationally.

And what a beautiful ride it has been!

Didimo’s technology is not an easy one. But, with the right resources and support, which we have always been fortunate enough to have, the challenge is even more rewarding and exciting. We are improving our technology every day to make our aim possible and to become the next interaction model of the future to reclaim humans’ digital identity. Let’s make the digital world more human. Always thinking big, thinking wild, being patient, being grateful.

Stay tuned for the upcoming news!