After 30 years of IT, what's next? By José Carlos Pedro 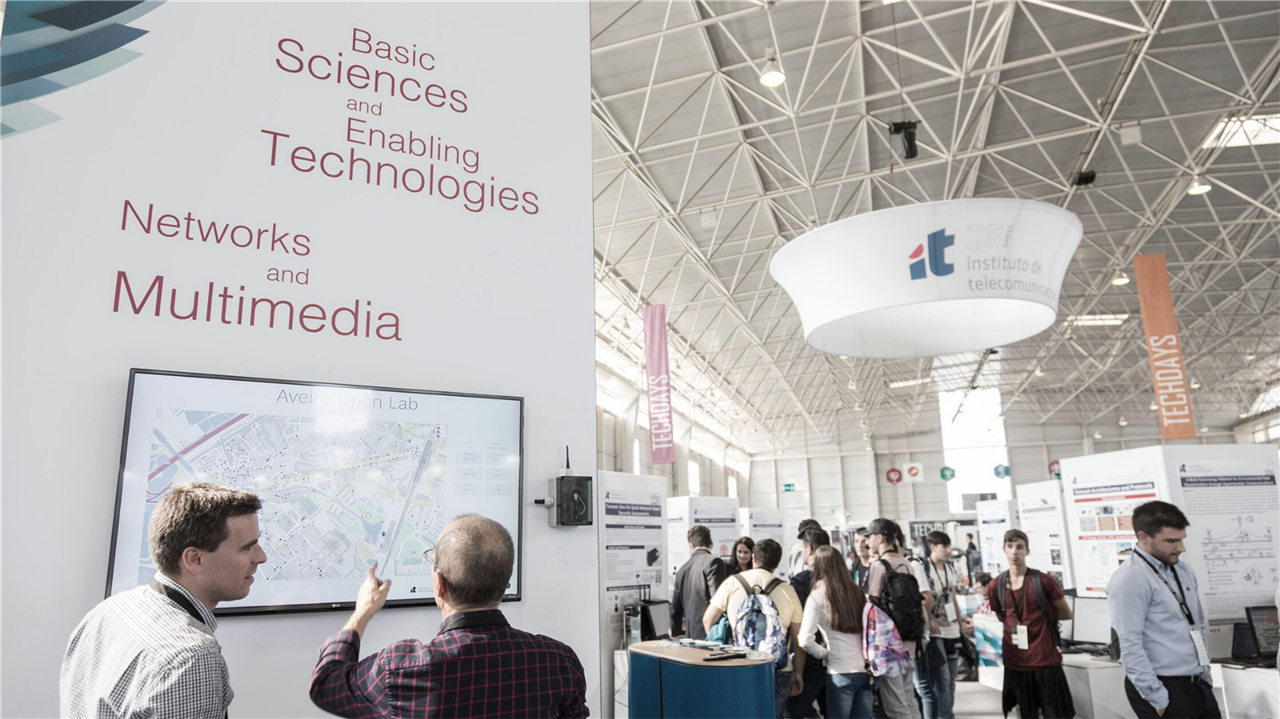 Predicting the future is a responsibility that neither engineers nor scientists are willing to take; although, they often forget it. So, when I accepted the challenge to project IT's research fields into the next 30 years, I knew the risks I was taking. After all, we still have in mind what happened by the end of the 19th Century, when most physicists were convinced that we already knew everything that needed to be known on Mechanics and Electromagnetism, and the first couple of decades of the 20th Century came to prove they were completely wrong.

Something similar seems to be happening today in Electrical Engineering, and, in particular, in Telecommunications, since we all have been witnessing a move from technology-centric research to a more application-centric development as if there was no more scientific knowledge to be devised and technology to be created. Indeed, when IT was born – exactly 30 years ago – almost all of its researchers used an organization of science and engineering, and thus clustered in research groups, according to the technologies they were developing, while, now, we see fewer projects that are technology-driven and an increasing number that we tend to see as driven by the application. If this is a consequence of the fact that most of our telecommunications technologies have already reached a stage of high maturity, and so have become commodities, or simply the response to a particular context, is yet too early to say. However, two things are certain: not only the generality of scholars is complaining of a science financing policy too much constrained by "immediate utility", which is forcing them to justify their research in terms of applications, as there is a general recognition that Europe has not paid enough attention to ICT technologies as it should, leaving them, instead, to North America and, mostly, to the Asia-Pacific region.

Furthermore, and bearing in mind the essential role that academic research institutions such as IT play in, first, forming, and, then, updating and continuously training, the new generations of university professors, I'm afraid that one day we will have many people skilled in building telecommunication systems but totally unable set up an undergraduate course or to teach students about the basic theories of electromagnetism, signal processing, protocols or networks.

Nevertheless, it is undeniable that multidisciplinary and synergetic research are appreciated today as they were never before. And, if there is a branch of science from which the applicability of knowledge to respond to societal challenges or to produce economic value in our industry fabric is expected, it is engineering. So, I believe my estimation for the next 30 years of IT research will not be a complete failure if I predict that we will see much more application-driven research in which IT's traditional four technology-driven Thematic Lines of Wireless Technologies, Optics and Photonics, Information and Data Sciences and Networks and Services will come together to create new applications from their technologies, or to use them to solve already existing challenges. And then, most of the technology-driven research will be embraced by our fifth Thematic Line of Basic Sciences and Enabling Technologies.

Foreseen applications such as e-health, Industry 4.0, smart cities, smart transportation, mobility and logistics, autonomous driving, energy, climate changes and circular economy, education, as well as national defense and sovereignty and more efficient participation of people in democratic governing bodies will all benefit from our present information and communication technologies. Indeed, electronic instrumentation, telecommunications, and computer science, three separate fields just 10 years ago (and still separately taught in most of our university and polytechnic schools), are already becoming a single one, where computers, communication terminals and smart sensors are interconnected in more flexible and inter-operational networks, in what is known as the Internet of Things or the future Internet of Everything.

Many of these application fields will incorporate different temperature, humidity, pressure and other environmental sensors, pollution and biologic agent detectors as well as nowadays RADAR and LIDAR sensors, but covering all bands from microwaves up to THz, infrared and visible light. Their signals will be treated with high capacity, probably 3-D, photonic and electronic circuits, where nanotechnologies will certainly be more present. Actually, it is curious to note that, although we are commemorating the 100th anniversary of the quantum mechanics revolution, and 70 years have already passed after the consolidation of quantum electrodynamics, only now these theories are making their first impact in telecommunications. So, it is expectable to see more use of nanotechnology and quantum information (quantum computation and quantum cryptography) in communications in the next few years. Then, the uncountable amount of data this way generated and interchanged will certainly be processed using Artificial Intelligence and Machine Learning techniques, but with an increasing awareness of cyber security and privacy protection issues.

In 30 years, I do not know if we will be still responding to the same set of questions as today, or even if we are now sufficiently imaginative too, at least, formulate questions that we will still consider appropriate at that time. But I do know that the ones we are currently raising are already challenging enough. As I remember hearing from a top science manager of a multinational company: having more than a dozen of particles available in what now physics describes as known nature, why do we still rely on only two of them, the electron and the photon, for communicating information? Honestly, I don't know, nor even I know if such a question is even reasonable from an engineering perspective. But, at least seen from the point of view of electronics, I know we have already broken the chains that bounded us to the column IV elements and III-V alloys of the Periodic Table to look into electronics made from organic compounds.

In summary, although I will never know what is that the next 30 years will hold for us, I'm sure that IT research and development will certainly be there to handle the challenge.

José Carlos Pedro is IT researcher, full Professor at University of Aveiro and, currently, the President of the Board of IT.

Complement this reading with the IT landmarks (1992/2022) researchers' testimonials: