IT integrates the Quantum Communication Network Consortium in Portugal 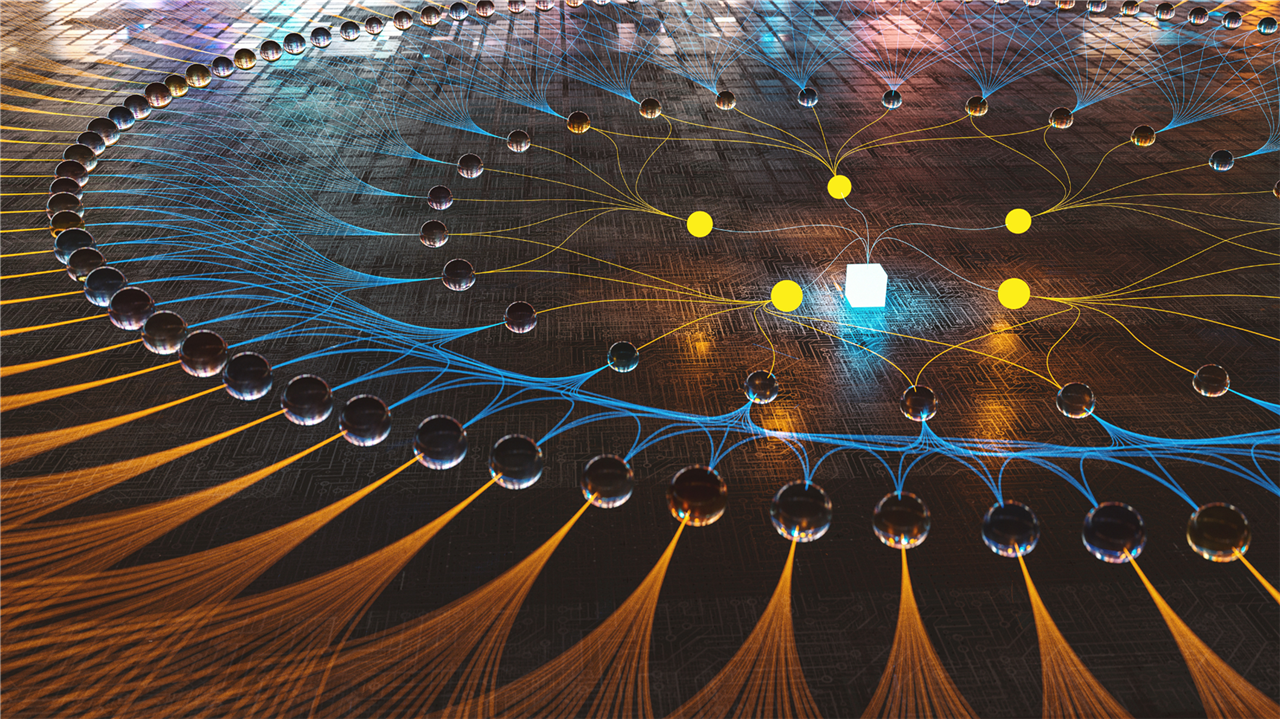 The European Commission has given green light to the Portuguese Quantum Communication Infrastructure (PTQCI), a project funded with 6.8 million euros.

This consortium arises in the context of the European Digital Programme, which laid the foundation for the Portuguese component of what will become the Infrastructure for European Quantum Communication (EuroQCI), one of the pillars of national and European security. It is expected that PTQCI provides for the implementation of the first quantum communication infrastructure that is believed to be ultra-secure for the country, through terrestrial connections, although it may be extended to other types of connections, such as space connections.

The project is based on DISCRETION, a project where the nodes of the future Portuguese quantum network are being developed by a research team led by Armando Nolasco Pinto, IT researcher and Professor at the University of Aveiro.

States Pinto: “Giving the first steps in the build of the Portuguese secure quantum network is fantastic, but it is even more amazing to do it with national technology that we are developing here at IT. It is also crucial to see the strong commitment of the National Security Office to this project. It is very motivational for all of us. We are very committed to this enterprise.”

More on the DISCRETION project: https://www.it.pt/Projects/Index/4774

Previous on this subject: