IT researchers prove the efficiency of new technology in satellites 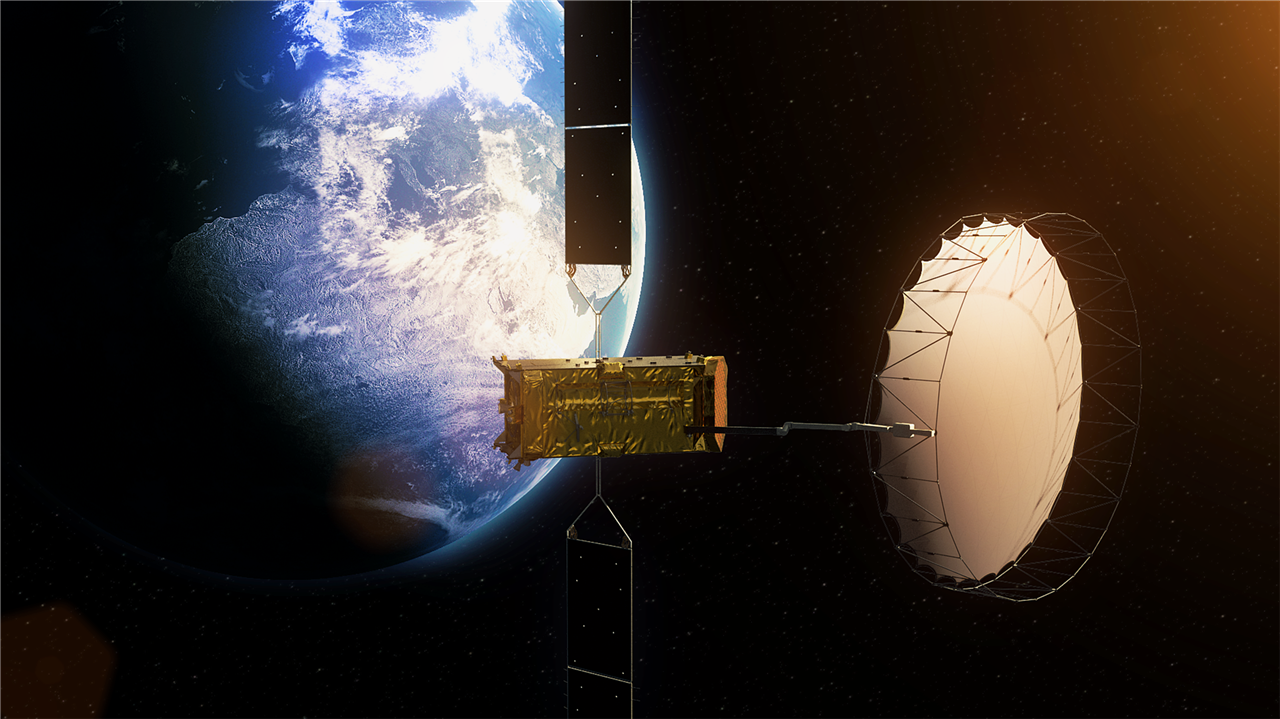 IT researchers Nuno Borges (the study coordinator), Hugo Mostardinha, and Diogo Matos have been studying the effects of using gallium nitride (GaN) in space. Now, six years later, the researchers publish an article in the journal Scientific Reports (from Nature), which confirms the initial suspicions that this technology has the capacity to operate in space and become a viable solution for the replacement of traditional systems, bringing great benefits, namely the reduction of energy consumption of telecommunications satellites.

This technology flew through space in 2013 as part of a consortium funded by the European Space Agency (ESA), which consisted of transporting gallium nitride into space, aboard the Alphasat satellite, used in an electronic circuit, developed by the Instituto de Telecomunicações. GaN was used in an electronic circuit with the objective of testing whether transistors made with that material were more resistant to cosmic radiation, radiation capable of impairing the performance of space operations.

Nuno Borges revealed that the change in the systems “is already happening for low-orbit satellites” and said that “it will happen soon for other systems and for some of the main components of a satellite, such as telecommunications systems.”

Nuno Borges explains that “GaN-based electronics will change the way we build systems in space.”

This new technology is closer to revolutionizing the field of telecommunications!