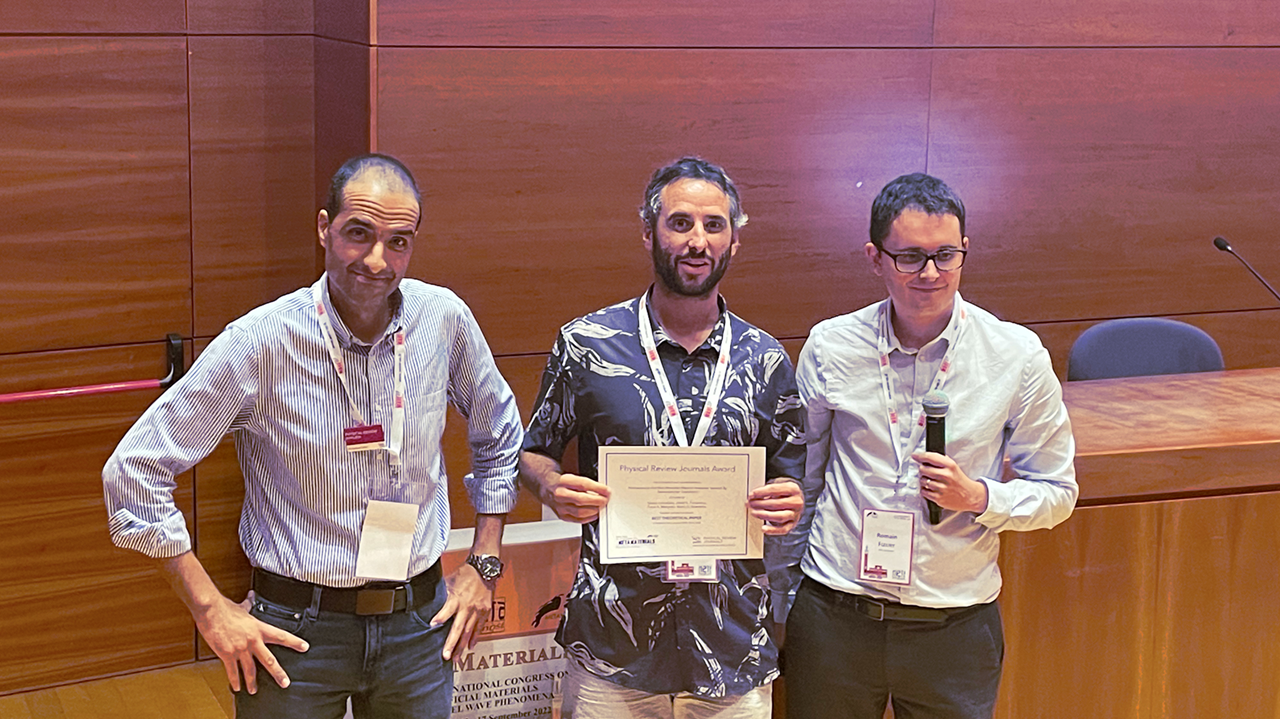 In recent years, the study of magnetless electromagnetic systems that break the Lorentz reciprocity principle has emerged as a very exciting field of research.

In this work, inspired by the operation of standard semiconductor transistors, the authors have theoretically shown that nonlinear materials with a broken inversion symmetry may have rather exotic nonreciprocal and non-Hermitian responses in nonequilibrium situations when biased by an electric field. Specifically, they have theoretically predicted that the interplay of a static electric field bias with material nonlinearities may result in a bulk nonreciprocal and non-Hermitian response, somewhat analogous to the response of a semiconductor MOSFET, but in a 3D bulk material. Remarkably, due to the non-Hermitian response, the different field modes in such metamaterials do not transport power independently, and the interference of two waves can give rise to a power beating, such that the same material can behave as either a gain or lossy material depending on the field polarization. Moreover, the proposed concept may allow for the realization of new optical isolators that work in the linear regime and whose performance may surpass that of conventional Faraday isolators due to the gain provided by the electric bias.

The Best Paper Awards have been created to recognize the scientific quality of research in three different domains of Physics (Applied/Theory/Experiments).