IT and IST invest in the Development of Nano-Satellites 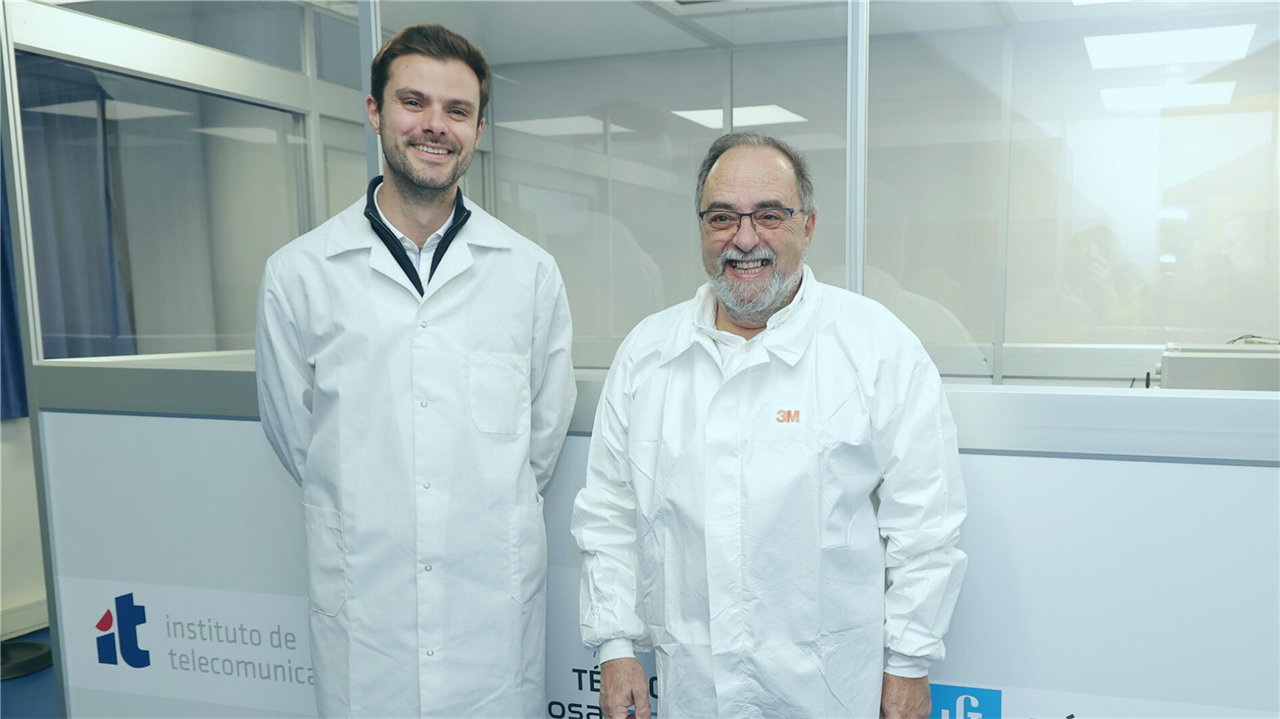 On December 5, the Directorates of the Instituto de Telecomunicações (IT) and Instituto Superior Técnico (IST) inaugurated the clean chamber dedicated to the development, integration, and testing of nano-satellites qualified for space, an infrastructure that aims to create knowledge and conditions and which results from a consortium that includes IT and IST.

Certified with ISO 7 quality, the clean chamber, which is installed in the IT space integrated into the IST pole located in Taguspark, in Oeiras, emerged following the development of ISTSat-1, the first Portuguese university satellite.

According to Rui Rocha, IT researcher and Professor at IST, responsible for this cutting-edge project in the national scientific panorama, with this new equipment “it becomes possible for the assembly to be carried out in an environment where there is a minimum of particles that could affect the satellite operation. In this sense, he adds, the infrastructure “may come to represent leverage and expansion for R&D in the area of Space.”

In fact, steps have already been taken in this direction, and it is expected that one of the nano-satellites developed in this clean chamber will go into space as early as 2023, aboard ARIANE 6, a launch vehicle being developed by ArianeSpace. The construction of this clean chamber represents another step for Portugal to assert itself, through this project, in the aerospace panorama.

Visit the photo gallery of the event: