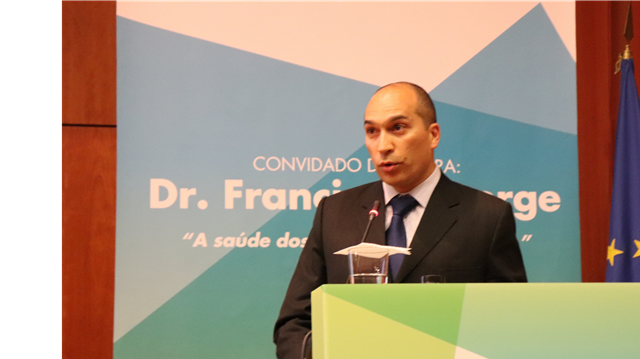 The Instituto Politécnico de Lisboa (IPLisboa) attributed a Merit Diploma in the Field of Technologies and Engineering to Pedro Pinho, a Professor of Instituto Superior de Engenharia de Lisboa (ISEL) and a researcher from the Radio Systems group of IT in Aveiro. The diploma distinguished Pedro Pinho for his activity in the field over the last three years.

“This distinction is a recognition of the work done over the last few years, within the radio systems group of IT, in solving different engineering problems with relevance in society, where some products make the transition from prototypes and became commercial”, said Pedro Pinho.

Every year the IPLisboa, sponsored by Caixa Geral de Depósitos, attributes Scientific Awards and Awards for Recognition of Activities with Relevance in the Community, as a way to encourage, value and recognize the scientific work of professors and to promote an interaction with the community for the affirmation and development through the identification of new challenges and the discovery of solutions, transferring knowledge and disseminating science, technology and the arts.