City of Aveiro distinguished by Harvard with innovation award 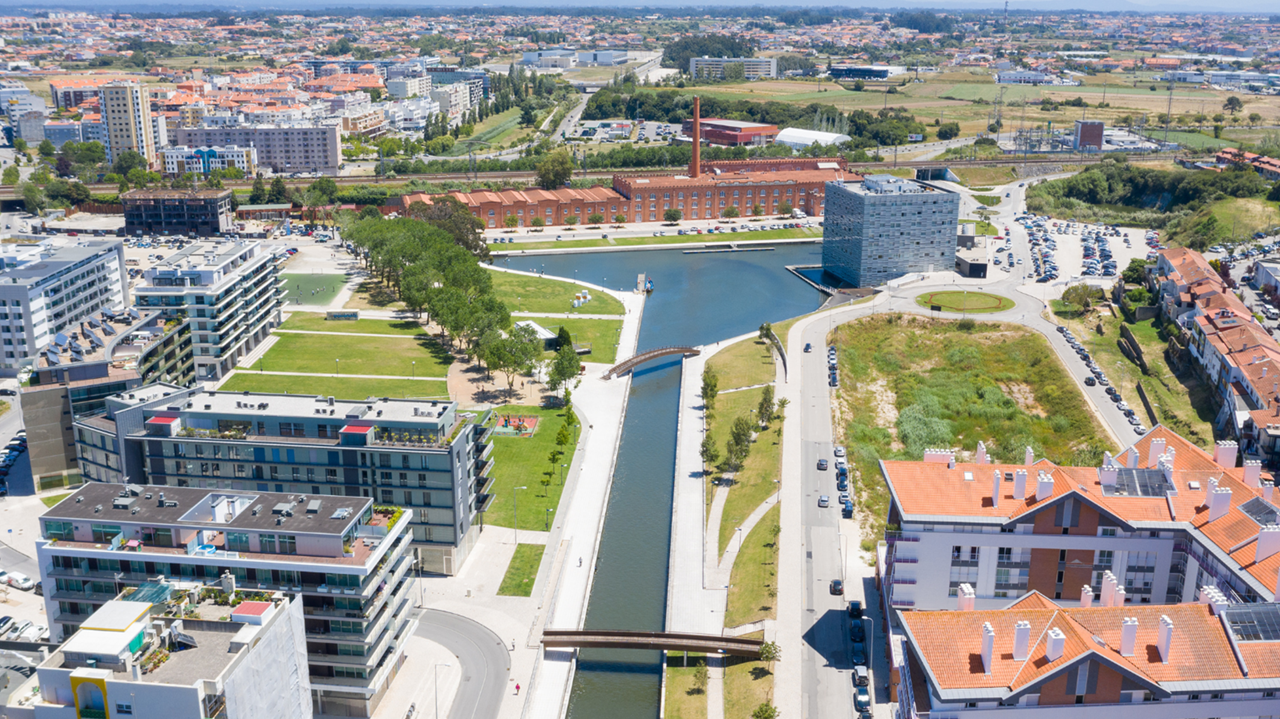 The City of Aveiro was honored at Harvard’s Annual City Innovation and Innovator Awards with the 2020 Innovation in Community Engagement Award, in recognition of the Establishment of Aveiro Tech City and their development of industry collaboration and innovation.

The Technology and Entrepreneurship Center at Harvard announced the winners at a digital ceremony broadcast on 28th January 2021. The award program, now in its 3rd year, celebrated and acknowledged the exemplary work across the globe by cities and individuals who best represented transformative innovation in the areas of citizen engagement, technology, and the 2020 pandemic.

The award was presented to the community by the Mayor of Aveiro, José Ribau Esteves, in a press conference held on March 18th.

“It is with great pride and great satisfaction that we receive this distinction from one of the most reputable institutions in the world. This award also brings us the certainty that we are managing to position the City of Aveiro at the forefront of technological development, providing projects that actually help people in their day-to-day lives, making Aveiro a better city to live in and to visit”, stated the Mayor.

The award-winning project, Aveiro Tech City, seeks to build and develop a smarter city, transforming its territory into a technology driven place, as a way to address complex urban issues and citizens’ needs.

The project is a joint venture between IT, the City of Aveiro, the University of Aveiro, Altice Labs, CEDES and Inova Ria. So far, its initiatives have focused on training local youth communities in STEAM skills, digital literacy and 21st century skills; attracting companies, entrepreneurs and R&D centers to the technological center of Aveiro; and promoting citizens’ wellbeing and engagement in city projects.

The technological laboratories for students (Tech Labs), for instance, have already involved more than 1,600 students and teachers and had an investment of 400,000 euros, in partnership with the University of Aveiro.

The project’s largest investment (1 million euros) — Aveiro Tech City Living Lab — brought together IT, Altice Labs and UA to create an advanced communications infrastructure and an innovative urban data management platform that gives researchers, digital industries, startups, scaleups and research centers the opportunity to experiment and test digital products and services in the public space, free of charge. So far, it has given rise to 12 pioneering projects, tested and implemented in the city's experimental network.