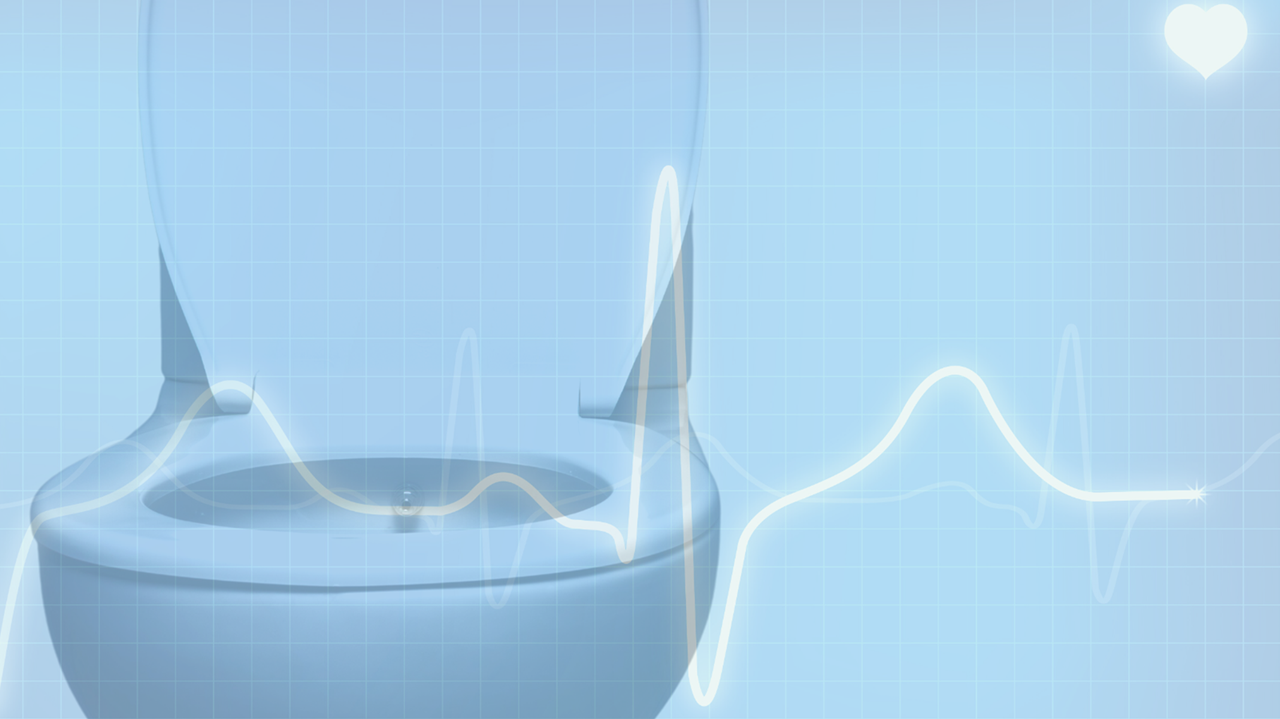 IT researchers are developing an unlikely, yet extremely practical, form of heart monitoring which seamlessly integrates into patients’ daily routines. All they have to do is use the bathroom.

In partnership with OLI-Sistemas Sanitários, the largest cistern producer in Southern Europe, the team from IT’s Pattern and Image Analysis group, in Lisbon, is paving the way for invisible electrocardiography (ECG) with a new system that monitors people’s heart signals while they use the toilet.

“It’s already possible to buy toilet seats that cost more than 20,000€. They are heated, equipped with noise and odor inhibitors, among other features. We are entering this market with a different approach. Currently, there are no toilet seats that can perform electrocardiograms”, António Oliveira (OLI’s Executive Director) recently told Expresso.

OLI guarantees that, unlike luxury solutions, these smart toilet seats will be made available at an affordable cost. Their belief is attested by the most recent developmens in cardiac monitoring, which recently led the research group to publish an article in Nature Scientific Reports describing the design and experimental evaluation of the in-home ECG monitoring system.

“We proved that it’s possible to use conductive polymers and sensors that guarantee a good performance [in capturing electrical signals emitted by the heart]”, explains Hugo Silva, lead researcher at IT.

In addition to capturing electrical signals that travel throughout the body, the polymer produced by IT and OLI is unique in that it does not require major changes in the manufacturing process. “It only requires a small box near the toilet seat anchor”, says Hugo Silva.

This box will contain a sensor and wireless network management module and, depending on the adopted approach, a battery or an electrical connection may also be installed. Equipped with these  technologies, the toilet seat is able to pick up, from each person's hips, electrical signals emitted by the so-called “pacemaker cells” found in the heart. As they are being captured, the data is sent over the internet to whichever device the user chooses.

According to the research team, “integrating the sensor in a toilet seat is particularly advantageous, since it is a pervasive object, with which subjects regularly interact, often multiple times throughout the day. The interaction mode is such that it eliminates constraints typically associated with wearable devices (namely the need for a voluntary action from the user prior to obtaining the measurement)”.

Having already submitted three patent requests, the team will continue testing their prototype with volunteers in the coming months, and they are hopefull this market gap will be filled as early as next year.