Veniam: Start-up generated in IT acquired by the Israeli technology company Nexar 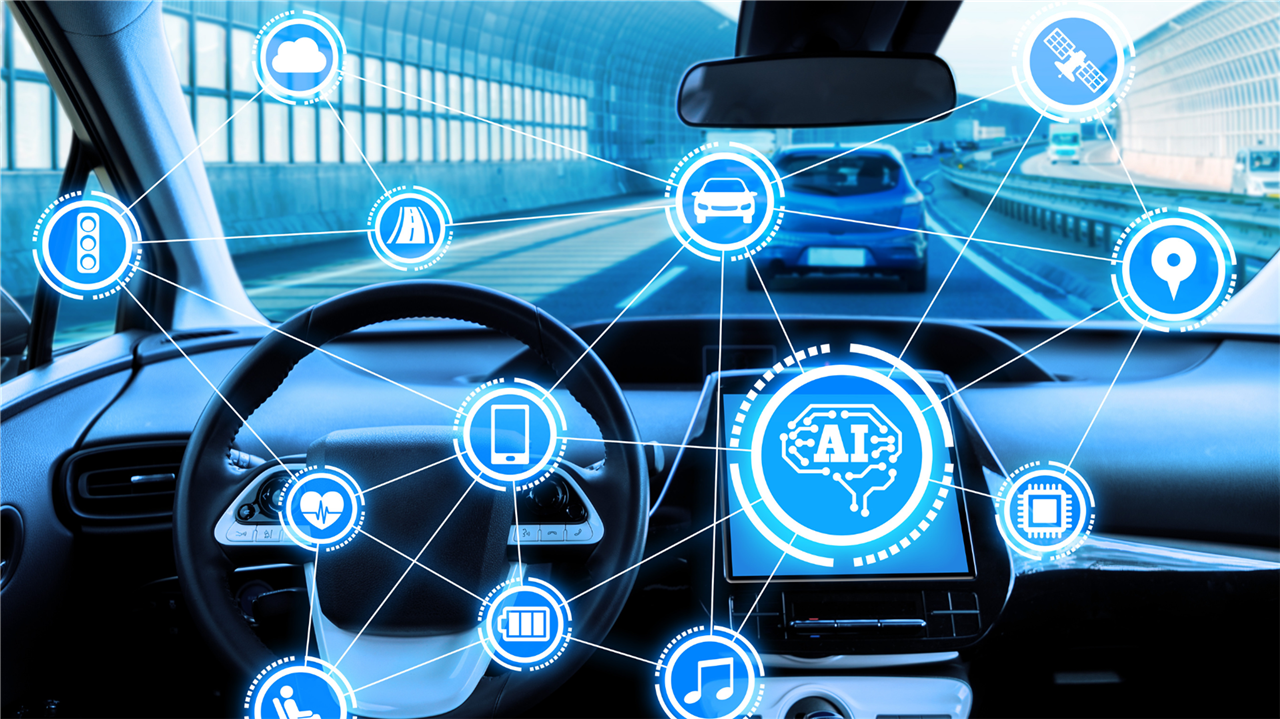 Israeli technology company Nexar announced that it will buy the Portuguese start-up Veniam to "turn vehicles into data engines", opening unlimited possibilities for a new class of mobility applications, an operation whose value was not disclosed.

Nexar, which claims to be a leader in artificial intelligence computer vision, signed "an agreement to acquire Veniam, the Portuguese technology-based start-up that leads the software of intelligent networks for the Internet of moving objects (Internet of Moving Things)". Nexar states that "This acquisition represents one of the first times that an Israeli company acquires a Portuguese technological startup”.

Veniam's technology turns cars into Internet access points for other devices, creating a mesh network capable of sharing data and connectivity between hundreds of thousands of devices and vehicles.