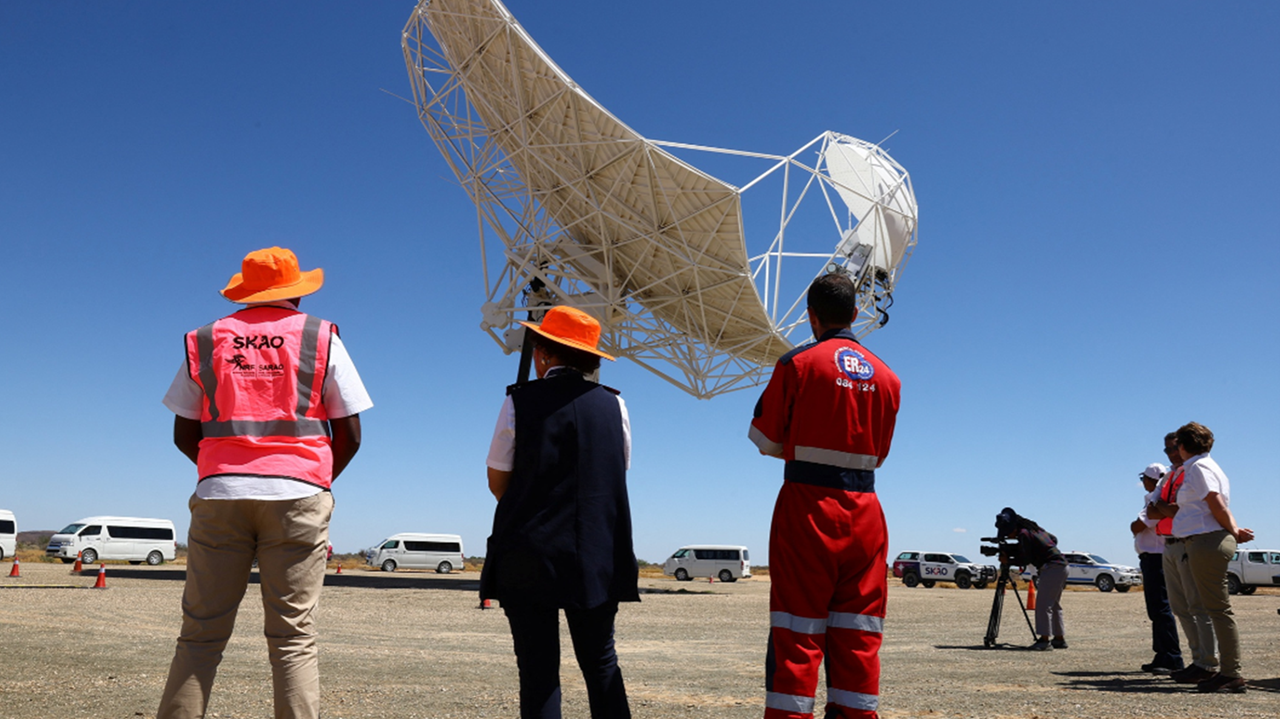 SKA (Square Kilometre Array), the largest radio telescope in the world began construction on December 5, a moment marked in South Africa and Australia.

Under the support of the Portuguese National Innovation Agency (ANI), demonstration prototypes of the renewable energy control systems that will be used by the various SKA antennas will be operating in Barrancos, Alentejo, in Portugal. “Only South Africa and Australia have such systems in the demonstration. This demonstration will run until June”, explains Domingos Barbosa, a researcher at the Instituto de Telecomunicações, the branch of Aveiro, and coordinator of Engage SKA, which represents part of the scientific contribution to this intercontinental radio telescope.

The demonstration that will be installed in the Alentejo town of Barrancos was worth an investment by the National Innovation Agency of around 1.5 million euros for the Smart Glow consortium, which is led by the company DST.

IT will provide a platform that distributes computational resources via the Internet (cloud computing) for the processing of scientific data and support for the provision of services by companies participating in the construction and maintenance of the SKA. And this tool must also be joined by contributions from Portuguese companies such as Critical Software or Atlar.

For astrophysicists who want to study the first galaxies, which formed about 13.4 billion years after the Big Bang, the SKA makes all the difference. In addition to being distant in time, the first galaxies are also too distant to be observed by telescopes with optical lenses. On the other hand, radio telescopes manage to capture light or electromagnetic signals that may have been emitted by stars or other celestial bodies that, during the time required for such a large crossing, ceased to exist.

According to Domingos Barbosa, “the antenna locations were chosen because they are located in sparsely populated areas and therefore have low electromagnetic interference. They are places where there are not many microwaves, cell phones or even motorbikes.”

With the data collected by the SKA, astrophysicists will be able to unravel the secrets of the galaxies and will also be able to learn more about the Theory of General Relativity, made famous by Albert Einstein, or even reinforce the contribution to the expansion of humanity.

“The data collected by the SKA will also be useful for creating interplanetary navigation systems and detecting exoplanets with magnetic fields similar to Earth's, which is one of the requirements for habitability”, says Domingos Barbosa.