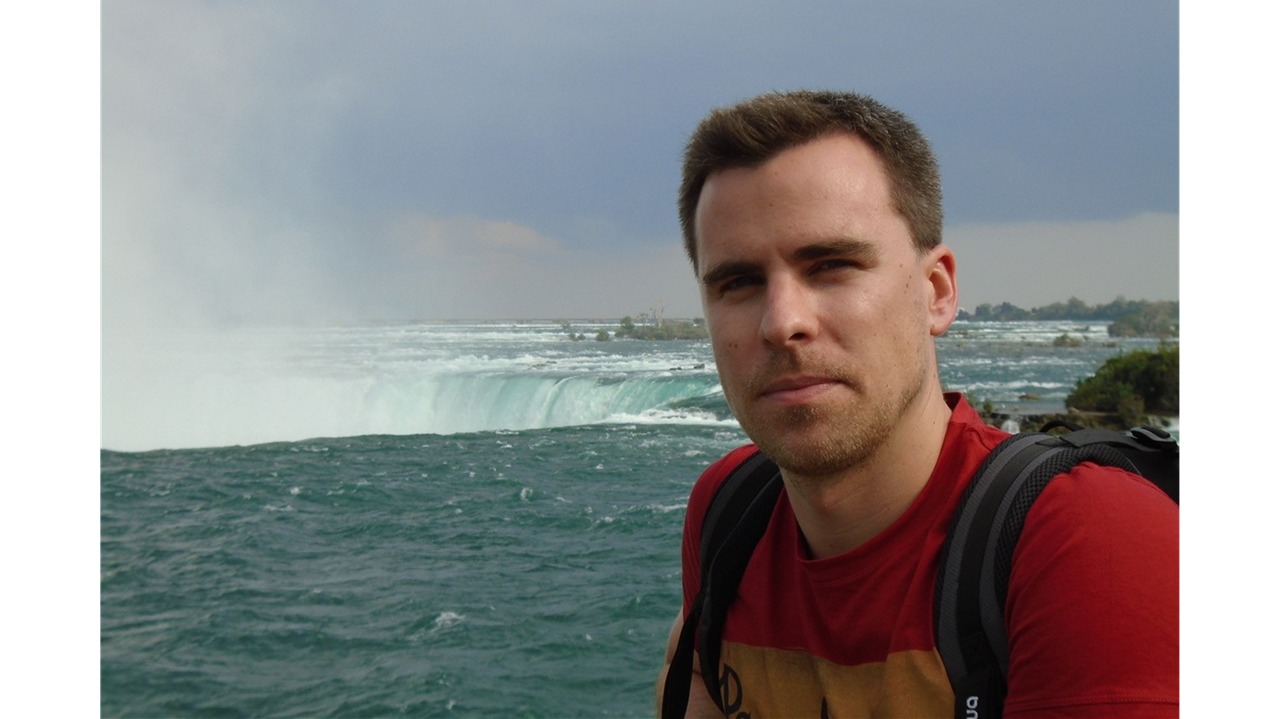 I have been awarded my first national funding project, which will investigate the performance of information centric network architectures over mobile IoT networks. (see more)

My collaboration with IT started in 2010, in Lisbon. Rolling back one year, after finishing my M.Sc. thesis on routing strategies for vehicular networks, under the supervision of Professor Rodolfo Oliveira (FCT-UNL) and co-supervision of Professor Luis Bernardo (FCT-UNL), I had the opportunity to join the “U-BOAT” project and research on medium access control schemes for wireless ad-hoc networks. After one year of project participation I have decided to pursue a doctorate degree and make my way in a new-found research topic: cognitive radio networks. Over the following 4 years, supervised by Professor Rodolfo Oliveira and co-supervised by Professor Rui Dinis (FCT-UNL), I have investigated new cross-layer PHY-MAC strategies for single and multi-channel decentralized cognitive radio networks. At the same time I was collaborating in several research projects, among them the “Opportunistic-CR” intended to study the impact on public policies of having opportunistic aggregation of spectrum and cognitive radios. After finishing my Ph.D., later in 2015, I joined the “VELOCE-MTC” project researching on the characterization of RF-spectrum opportunities for cognitive radios operating over GSM channels. However, in the beginning of 2017 a new research opportunity emerged: to become an assistant researcher in the project “MobiWise”, hosted by IT-Aveiro, and coordinated by Professor Susana Sargento. Thus, I moved to Aveiro and joined the Network Architectures and Protocol (NAP) research group. Since then I have been investigating new solutions for mobile networks in multi-technology environments, vehicle-to-vehicle communication, context-aware networks and novel addressing paradigms for the Internet. Recently I have been awarded with my first national funding project, the “InfoCent-IoT” which will investigate, through real testbeds, the performance of information centric network architectures over mobile IoT networks. Over the last 8 years, IT as a scientific institution, has proved to be an important piece on my research path, and for that I am thankful. However, and because IT is the reflection of its researchers, I would like to thank all the IT researchers that somehow contributed, and are still contributing, to my scientific and academic progress.

SHARE:
By year
© 2021, IT - Instituto de Telecomunicações | All Rights Reserved