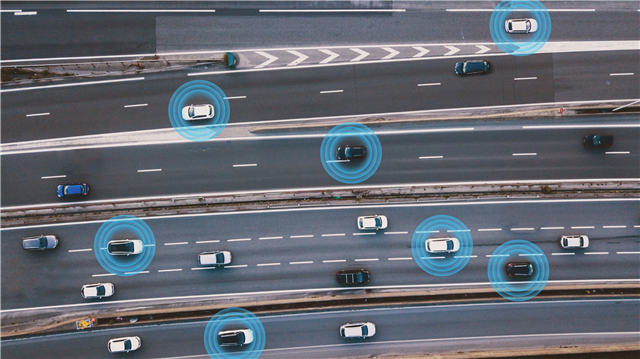 We were very lucky to have, in 2014, a city that was open to hosting a living lab!
The massive deployment in Oporto of a network of more than 600 vehicles was cumbersome, but also very unique. We were the first ones to show vehicular communications working in real life, and we showed that they were able to scale in a large-scale scenario. Even today, after almost 10 years later, no one was able to reach this stage of massive deployment.

This step was key in different ways, both in academia and in the industry. In academia, we were able to evolve on a world-scale level in the research, proposing and testing new concepts on vehicular networks in the real world, such as low-latency communications for emergencies to delay-tolerant networks.

We also evolved on the artificial intelligence applied to such rich data both from the large network environment to the users and mobility sensing. In the industry, we were able to make this platform as a show-off of the potential of vehicular networks in the different industrial sectors, from logistics to internet access, to data gathering from sensors.

Through a start-up denoted as Veniam (www.veniam.com), co-funded in IT, we made use of this platform a showcase the future industry potential in the mobility, smart cities and automotive sectors, and we were able to secure large funding from international venture capitals to invest in Portugal.

This work was performed when smart cities were still in their infancy and continue to be the basis for several smart cities around the world; it is now being expanded in different ways to different cities, such as Aveiro and its city living lab, taking the best out of it, including the lessons learned, and expanding to new environments. 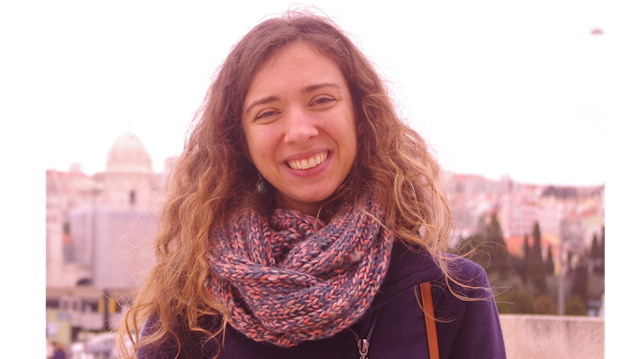 I recently joined DeepMind as a Research Scientist, to study richer forms of representation that can guide planning and prediction of learning agents into more informed goals. (see more)

I started my research path at IST as Physics Engineering undergrad. Later I enrolled into a dual CMU/Portugal PhD program in Robotics/Machine learning. During this period I studied how spectral methods impacted prediction and planning algorithms. I was affiliated with both the IT and the Institute for Systems and Robotics (ISR) at IST together with the Robotics Institute at Carnegie Mellon University. I had the pleasure to be co-advised by André Martins also from IT, and Geoffrey Gordon and Siddartha Srinivasa from CMU.

After finishing my PhD, I joined Sacoor Brothers as a Data Scientist and later joined Priberam Labs as a Leading Research Scientist, where I was able to participate in different research projects in the area of Natural Language Processing, some of which were connected with IT such as the GoLocal project.
As a student, I participated several times as a mentor and later co-organised, the Lisbon Machine Learning Summer School in close connection with IT.

Currently, I am part of the Reinforcement Learning team at DeepMind and I am affiliated with ISR as an invited researcher. I am currently focused on studying questions related with rich representations for planning and how these can impact useful and informative forms of exploration.

I hope to leave my home in the near future and to continue on building good research collaborations with IT.

SHARE:
By year
© 2022, IT - Instituto de Telecomunicações | All Rights Reserved